The decision is based on the annual review of restrictive measures. 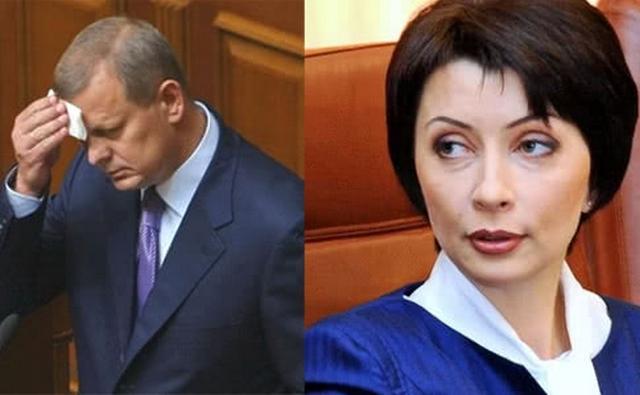 "On March 5, 2018, the Council extended until March 6, 2019 the asset freezes against 13 persons identified as responsible for the misappropriation of Ukrainian state funds or for the abuse of office causing a loss to Ukrainian public funds. The restrictive measures against two persons were not extended. This decision was based on the annual review of the measures," according to a press release of the European Council.

Read alsoBrussels prolongs sanctions against Yanukovych, alliesIt is reported the measures were initially introduced in March 2014 and extended on a yearly basis since then.

The legal acts will be published in the Official Journal on March 6, 2018.

If you see a spelling error on our site, select it and press Ctrl+Enter
Tags:UkrainesanctionsEuropeanUnionKlyuyev