With 99.53% of vote counted, six parties win seats in Rada 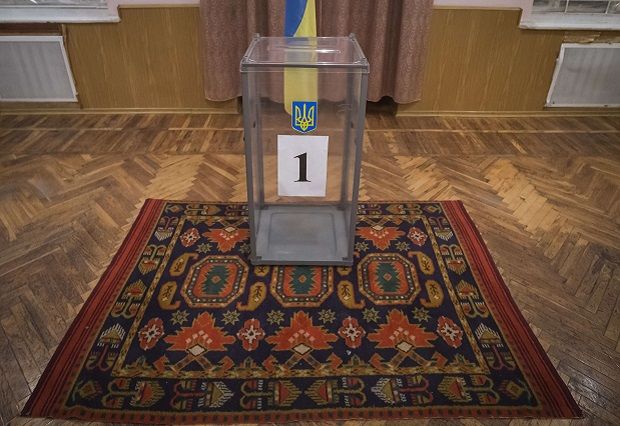 With the vote almost completed, six parties are certain to have won seats in parliament, having broken the 5% vote threshold to claim representation in the Rada.

The rest of the 29 parties running for election failed to cross the 5% vote barrier. They include the right-wing Svoboda Party and the far-right Right Sector Party.

However, some representatives of smaller parties may still make it into the Rada, as half of its 450 seats are awarded on the basis of first-past-the-post election races in electoral constituencies. Experts say about half of these so-called single mandate parliament seats might go to independent candidates.