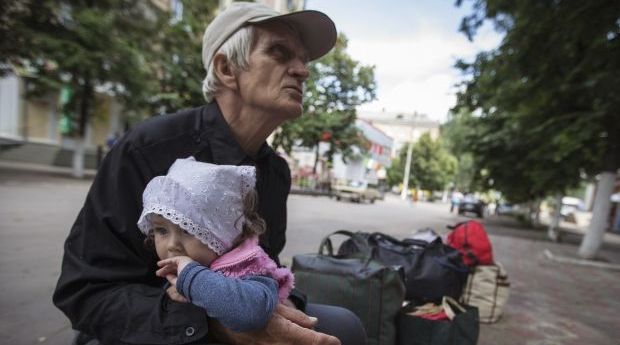 "According to our data, nearly 440,000 people have changed their place of residence. Almost 100,000 of these displaced people have been [officially] registered, and half of them have already received state benefits," he added.

"We have already put on record 99,000 people. State housing costs support has been granted to 49,500 of them, and this was done just in time, because today we’ve already started the heating season and people needed to pay their bills," the first deputy minister said.

As UNIAN reported earlier, a week ago the Ministry for Social Policy reported that about 425,000 Ukrainian citizens had moved from the Russian-occupied Ukrainian territory of Crimea and the Donbas region.