According to Bobrov, the head of state may sign such a decree in the near future. 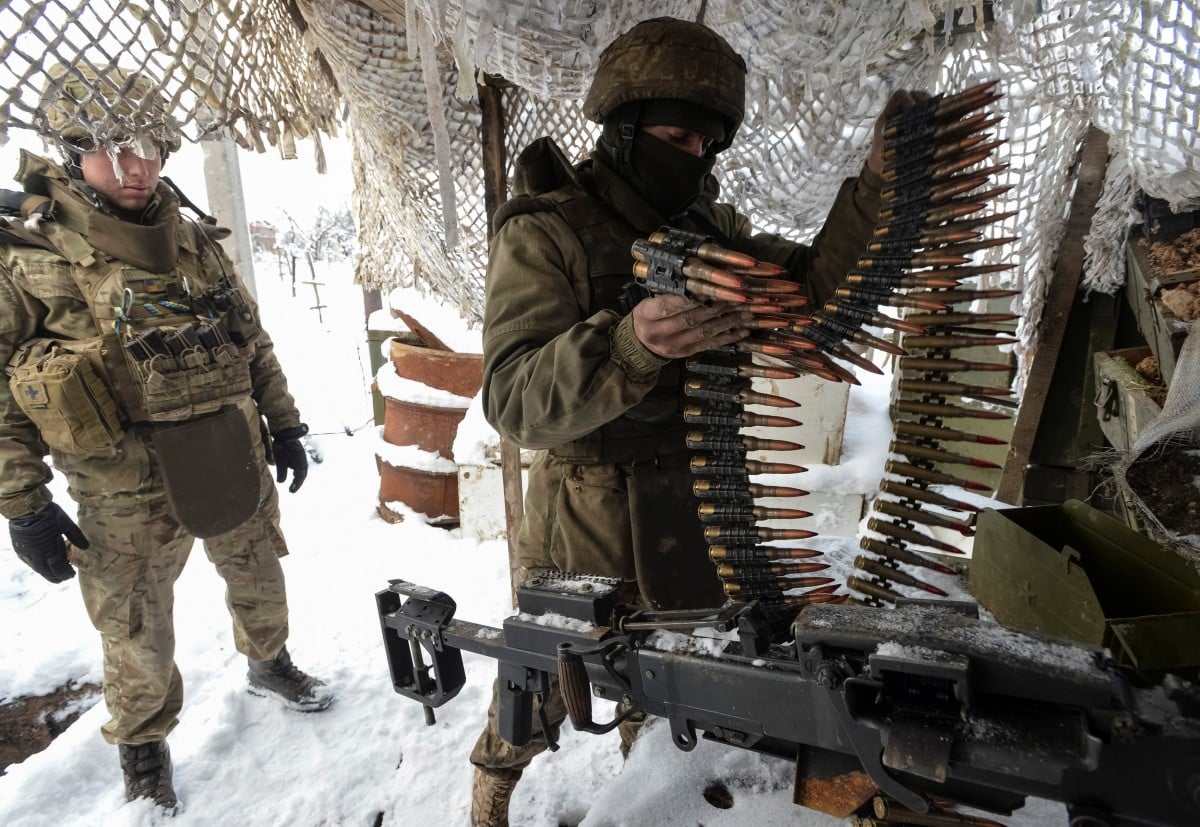 The General Staff of the Armed Forces of Ukraine has drafted documents necessary to begin the Joint Forces Operation in Donbas instead of the Anti-Terrorist Operation.

"According to the norms of the law, it is stipulated that the beginning and completion of measures to ensure national defense and to resist and deter armed aggression of the Russian Federation in Donetsk and Lugansk regions are determined by a separate decision of the Supreme Commander-in-Chief of the Armed Forces of Ukraine. The drafts of such documents have been prepared, and they will be adopted and implemented within a certain period," said Yuriy Bobrov, a representative of the Department of Legal Support of the General Staff.

Read alsoUkraine's Gen. Staff says ATO over, new Operation in Donbas kicking offHe noted that the Joint Forces Operation begins once a presidential decree greenlighting its launch comes into force. According to Bobrov, the head of state may sign such a decree in the near future.

He also said that the president had received the documents on the candidate for the post of the new operation chief – a General who had long been at the helm of a military unit in the Donbas conflict zone. Bobrov expects Poroshenko to approve the appointment shortly. He admitted that this might happen on March 6 or March 7.

If you see a spelling error on our site, select it and press Ctrl+Enter
Tags:DonbasUkrainejointforces