The visit takes place a few days before the fourth anniversary of the illegal annexation by the Russian Federation of Crimea and Sevastopol. 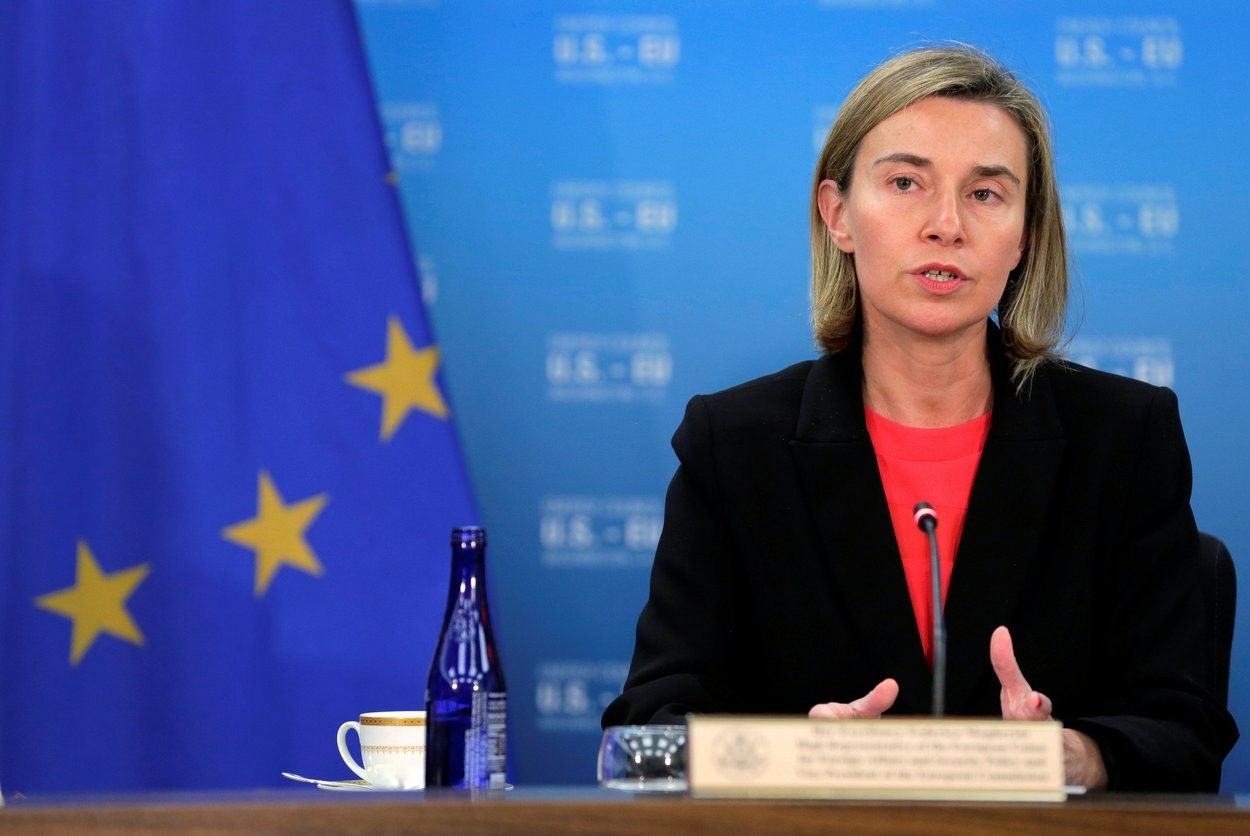 Federica Mogherini, High Representative of the European Union for Foreign Affairs and Security Policy/Vice-President of the European Commission, will on 11 and 12 March travel to Ukraine for a working visit.

"Federica Mogherini will have several meetings with the Ukrainian authorities and government officials, namely the President of Ukraine, Petro Poroshenko, Prime Minister, Volodymyr Groysman, Foreign Minister, Pavlo Klimkin, and the Minister for Temporarily Occupied Territories and Internally Displaced Persons, Vadym Chernysh," the Delegation of the European Union to Ukraine reported.

"The visit comes at an important moment for the implementation of crucial reforms related to the EU-Ukraine Association Agreement, and will be an opportunity to renew the European Union's longstanding commitment to the Ukrainian people and their aspirations to build a stronger Ukraine," reads the report.

The High Representative will also meet with Ambassador Ertugrul Apakan, the Chief Monitor of the OSCE's Special Monitoring Mission, Martin Sajdik, the OSCE's Special Representative to the Trilateral Contact Group, and Alain Aeschlimann, Head of the Mission to Ukraine of the International Committee of the Red Cross (ICRC) to address the situation on the ground and the implementation of the Minsk agreements.

While in Kyiv, Mogherini will also speak to students at the Taras Shevchenko University, meet with representatives of civil society organizations, and with members of staff of the European Union's Advisory Mission and the EU Delegation to Ukraine, according to the report.

The visit takes place a few days before the fourth anniversary of the illegal annexation by the Russian Federation of Crimea and Sevastopol, "which the European Union does not recognise as it continues to fully support Ukraine's territorial integrity, sovereignty and independence," the EU Delegation wrote.

If you see a spelling error on our site, select it and press Ctrl+Enter
Tags:UkraineEuropeanUnionvisitMogherini