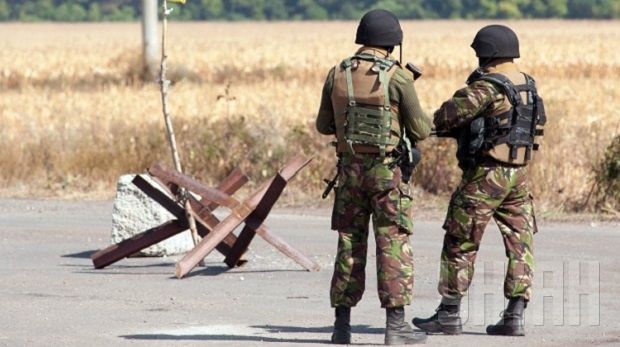 Anti-government insurgents have tested a new combat team against Ukrainian forces, according to military blogger Dmytro Tymchuk / Photo by UNIAN

“The Luhansk People’s Republic has finished building its new assault team, consisting of Russian troops and terrorists on the basis of the Prizrak (Ghost) mechanized brigade, with Aleksei Mozgovoi in charge,” Tymchuk wrote.

The operation against the Ukrainian checkpoint near the village of Smile in Luhansk region was carried out by the team together with Russian Cossack mercenaries, Tymchuk said.

The leaders of the Luhansk People’s Republic did not authorize the operation, and received only basic information about it, he said. Only when the operation was winding down was the assault team reinforced with several LPR military units, Tymchuk wrote.