Poroshenko asks to keep Yatseniuk on as PM 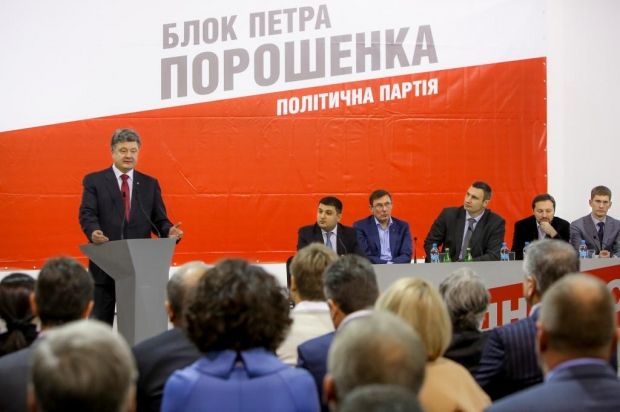 Yatseniuk had been widely expected to retain his job after the parliamentary elections on October 26, but recent tense talks between the Bloc of Poroshenko and Yatseniuk’s Popular Front Party on forming a ruling coalition had thrown some doubt on his reappointment.

In particular, a Bloc of Poroshenko spokesman on Thursday said that “at least two” candidates were being considered for the post, after Yatseniuk rejected the Poroshenko Bloc’s draft text of a coalition agreement and put forward his own.