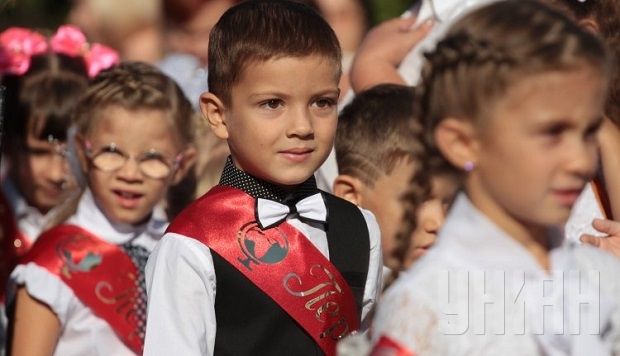 The initiative is included in a draft concept of Ukraine’s education development for 2015-2025, which has been posted on the ministry’s Web site, the Segodnia newspaper reported. The document, however, says nothing about when the system is likely to be relaunched, the newspaper says.