The country's next ambition is the Membership Action Plan (MAP) for Ukraine. 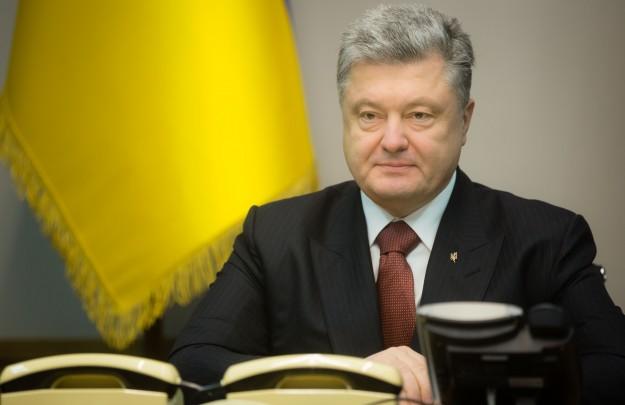 Ukrainian President Petro Poroshenko has welcomed NATO's decision to raise Ukraine's ambitions towards Alliance, which became a recognition of the real state of Ukraine-NATO relations.

Read alsoNATO recognizes Ukraine as aspirant country"I welcome an important long-awaited and logical decision of NATO to raise Ukraine's ambitions towards the Alliance! It has become a recognition of the real state of our relations with NATO. My last meeting with the NATO Secretary General in Munich, as well as a recent telephone conversation with U.S. Vice President were exactly about this," Poroshenko wrote on Facebook on Saturday, March 10.

"Our next ambition is the Membership Action Plan (MAP) for Ukraine. This is what my letter to Jens Stoltenberg on February 2018 was about, where, with reference to Article 10 of the North Atlantic Treaty, I officially fixed Ukraine's aspirations to become a member of the Alliance," the president added.

He also expressed gratitude for a firm position on supporting Ukraine.

"I am grateful for the firm support of Ukraine, for which one of the key priorities of national security is to achieve the criteria for membership in the Alliance," Poroshenko said.

As UNIAN reported earlier, NATO had recognized an aspirant country status for Ukraine.