The OSCE had to notify the local authorities about this. 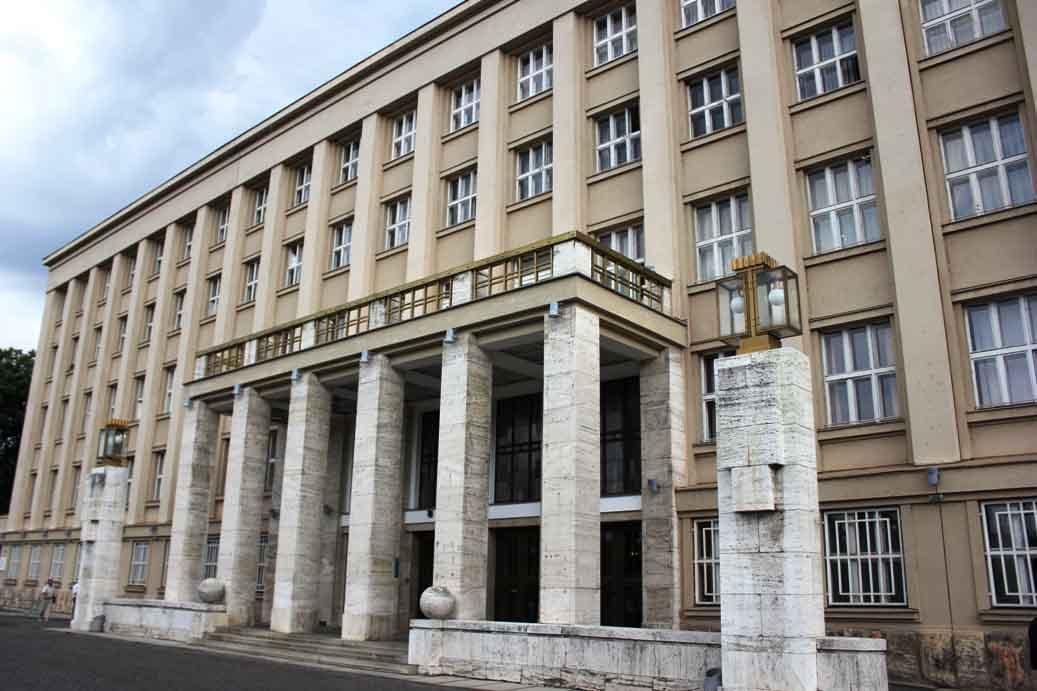 Ukraine's Zakarpattia Regional State Administration has not received any requests for opening an OSCE permanent monitoring mission, neither has it provided its consent for this.

"We've learnt about the alleged opening of an OSCE permanent mission in Zakarpattia from media reports," he said.

He also said that apparently, no consent is required, but the OSCE had to notify the local authorities about this.

The nearest office of the OSCE mission is located in Ivano-Frankivsk, some 288 km away. Halas says that OSCE personnel used to arrive from Ivano-Frankivsk every year, but opening a permanent mission was not discussed.

Earlier, Minister of Foreign Affairs and Trade Péter Szijjártó earlier announced the OSCE had already informed him about opening of a monitoring mission in Zakarpattia.

Szijjártó said he received a letter from the OSCE Secretary General on Friday to inform that the Organization had established a permanent presence in Uzhgorod with personnel numbering 12 people.

As UNIAN reported earlier, the building of the headquarters of the Transcarpathian Hungarian Cultural Association (KMKSZ) in the west Ukrainian town of Uzhgorod saw an arson attack on February 27. No casualties were reported.

Hungarian politicians insisted on the deployment of OSCE monitors in the area.

If you see a spelling error on our site, select it and press Ctrl+Enter
Tags:HungaryOSCEZakarpattia