The documents were delivered to the suspects via an international courier service and by e-mail. 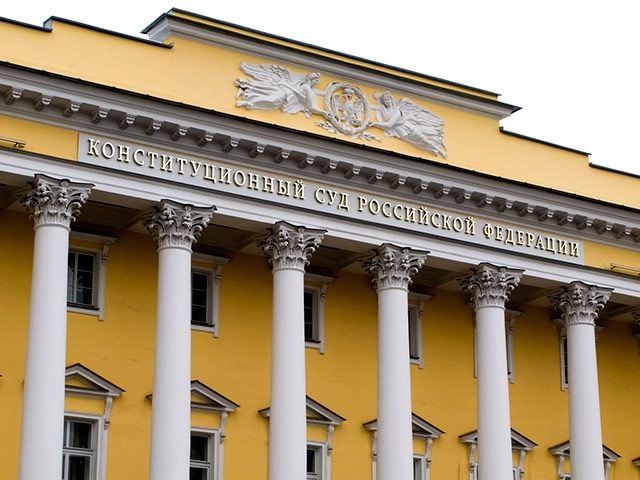 The Constitutional Court of the Russian Federation / ickorvet.ru

"On March 6, indictments together with legal handouts on the procedural rights and duties of the suspect, as well as summonses for investigative actions on March 13 and March 19, 2018, were delivered to the place of work of the suspects via an international courier service and by e-mail (an employee of the Constitutional Court of the Russian Federation received the documents)," Lutsenko wrote on Facebook on Monday, March 12.

Read alsoPutin not to return Crimea to Ukraine under any circumstances

According to him, the chairman and 18 judges of the Constitutional Court of the Russian Federation are suspected of committing a crime under Part 5 Article 27 and Part 3 Article 110 (complicity in deliberate acts committed with the aim of redrawing the borders of the territory and the state border of Ukraine in violation of the procedure established by the Constitution of Ukraine, by representatives of the authorities, by prior conspiracy of a group of persons that led to serious consequences) of the Criminal Code of Ukraine.

If the suspects do not appear on the said dates without reasonable excuse, they will be put on the wanted list and a request will be filed in court for the issue of their arrest warrants.