Despite some initial jitters in Kyiv about what a Trump presidency could mean for Ukraine, Washington has continued to support Ukraine in its standoff with Russia. 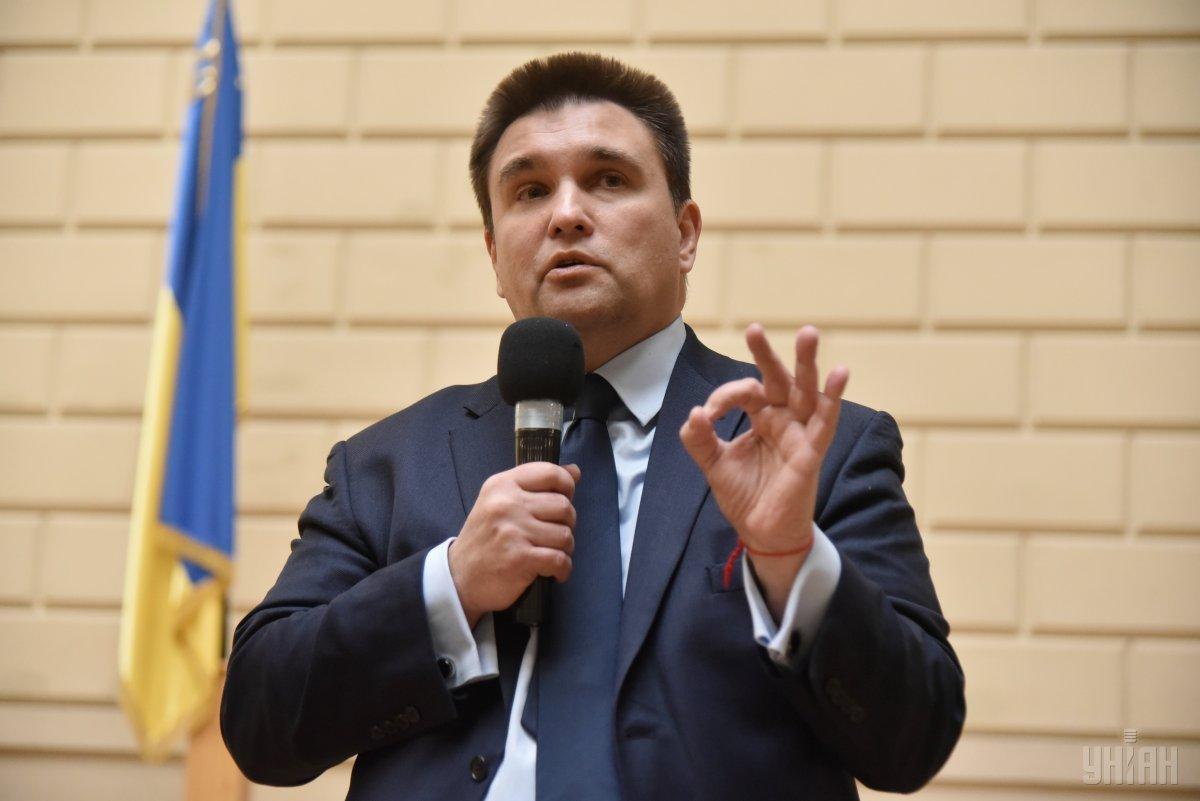 Ukraine's Foreign Minister told Reuters on Wednesday he is "100 percent certain" that ties with Washington will remain unchanged with the arrival of Mike Pompeo as U.S. Secretary of State.

"We have a strategic partnership. This partnership is built on our alliance," the minister, Pavlo Klimkin, told Reuters on the sidelines of a press briefing by the presidents of Ukraine and Austria in Kyiv.

"We have the support of both main parties: the Republican and the Democrat. Of course there will be no change in the support of Ukraine – that's 100 percent certain."

Despite some initial jitters in Kyiv about what a Trump presidency could mean for Ukraine, Washington has continued to support Ukraine in its standoff with Russia over the annexation of Crimea and a pro-Russian insurgency in the Donbas region.

Some of Trump's comments during the election campaign in 2016, from appearing to recognise Crimea as part of Russia to contemplating an end to U.S. sanctions, had stoked fears in Kyiv that Trump would mend ties with Moscow at Ukraine's expense.

But since then, the United States has kept sanctions on Russia, appointed a tough-talking special envoy to the Ukraine conflict and latterly agreed to supply Kyiv with lethal defensive weapons despite Russian objections.

A deal for Ukraine to buy anthracite coal from the United States for the first time has also helped improve Ukraine's relations with the Trump administration.

Pompeo, a former Army officer, is seen as a Trump loyalist who has enjoyed a less hostile relationship with career spies than Tillerson had with career diplomats.

Critics expressed dismay at the decision to dump Tillerson ahead of a potential meeting with North Korean leader Kim Jong Un and worried that Pompeo would encourage Trump to scrap the 2015 Iran nuclear deal and be hawkish on North Korea.

If you see a spelling error on our site, select it and press Ctrl+Enter
Tags:USAKlimkinPompeo