Recent events in the UK involving the poisoning of a former Russian spy are extremely worrying, Ukraine's top diplomat said. 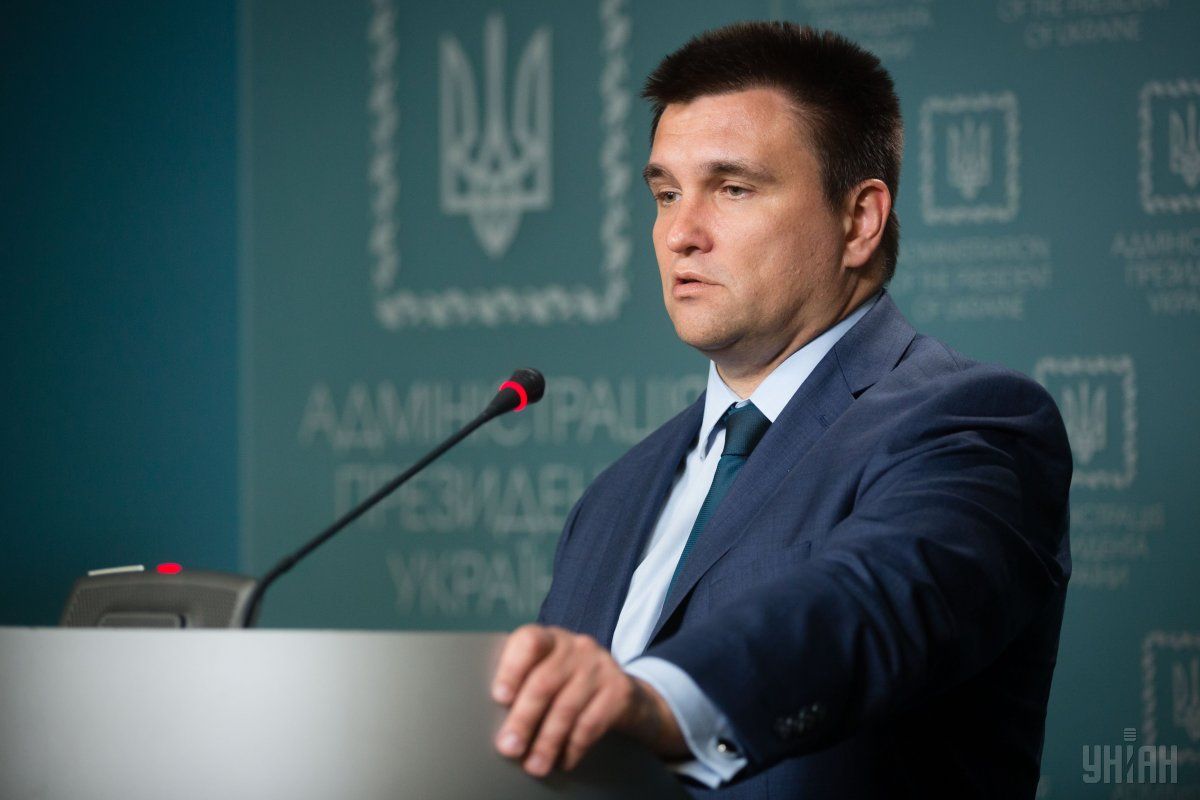 Ukrainian Foreign Minister Pavlo Klimkin said in a statement that, following on from the work of the British intelligence services and taking into account the Russian response, "which is disingenuous and lacking credibility", Ukraine is "ready to back the British Prime Minister's assessment that [the poisoning of former Russian spy Sergei Skripal] is most likely the work of the Kremlin".

"This represents a very significant escalation in Russian aggression against a major western democracy and close ally of Ukraine," he said.

Read alsoRussian scientist: Skripal, his daughter will either die or be crippled – mediaKlimkin noted the Ukrainian government was monitoring the situation closely and remained in contact with senior officials in the UK government. Klimkin assured Ukraine's British allies of Kyiv's fullest support and readiness to join them in pressing for the strongest response from the "rules based" community.

"The Kremlin does not respect international borders or rules, and there are no ends to which they will not go to further their own interests if they think they can get away with it. In Ukraine, we understand this better than most," Klimkin said.

Read alsoSky News: 23 Russian diplomats to be expelled from UKHe expressed hope that the situation "is beginning to feel like a real wake up call for the West".

"But the West must now respond in a way that will make Russia feel the consequences of their actions. One of the first targets should be next summer's World Football Cup. Russia does not deserve to host such a prestigious tournament. Ideally, I would like to see the tournament taken away from them," Klimkin stressed.

But admitting that this might not be possible at this late stage, Klimkin said he would then call "on all nations, and on all the people of free will who value the rules based order to boycott the competition".

"The free world must stand very strong and act in a very decisive way to make it clear to Russia that the type of terrorist criminality they practice will no longer be tolerated.This must be done before it is too late," Ukraine's top diplomat concluded.

If you see a spelling error on our site, select it and press Ctrl+Enter
Tags:RussiaUkraineBritainKlimkinreactionSkripal