Dzhemilev: UNSC to hold meeting on Russian elections in Crimea

The UN Security Council will have an Arria-formula meeting. 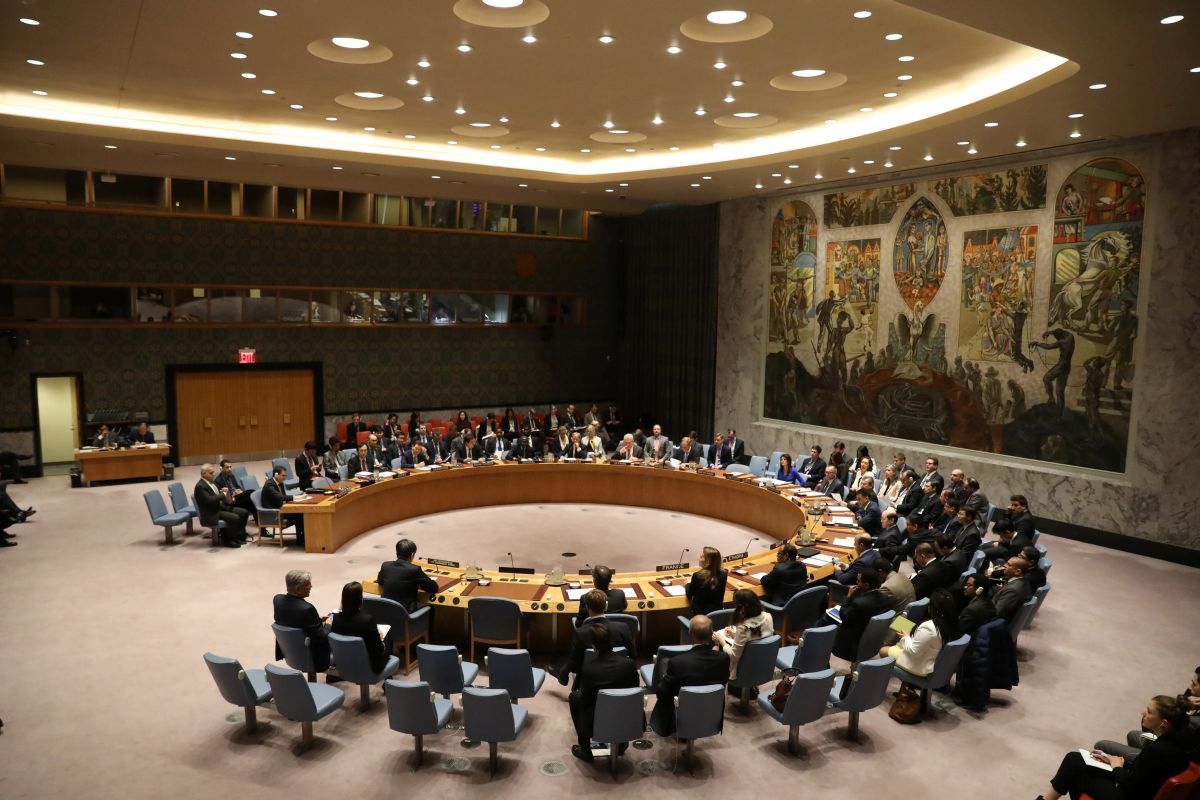 The Ukrainian president's envoy for the Crimean Tatar people, Ukrainian Member of Parliament and Crimean Tatar leader Mustafa Dzhemilev has said the UN Security Council will hold a meeting on the situation in occupied Crimea at the initiative of Ukraine.

"The meeting will start at 21:00 Kyiv time on March 15. It is reported that the Security Council will have an Arria-formula meeting, i.e. not only members of the Security Council, but also other states and representatives of civil society can take part in it. Representatives of the Mejlis of the Crimean Tatar people were also invited to participate in the meeting," Dzhemilev wrote on Facebook.

"This meeting was initiated by Ukraine. It is important given that Russian illegal presidential elections in Crimea are scheduled for March 18. In addition, it is the fourth anniversary of the beginning of the occupation of the peninsula," spokesman of the Permanent Mission of Ukraine to the United Nations Oleh Nikolenko told BBC News Ukraine.

UNIAN memo. The "Arria-formula meetings" are a relatively recent practice of the members of the Security Council. Like the informal consultations of the whole of the Security Council, they are not envisaged in the Charter of the United Nations or the Security Council's provisional rules of procedure. The "Arria-formula meetings" are very informal, confidential gatherings which enable Security Council members to have a frank and private exchange of views, within a flexible procedural framework, with persons whom the inviting member or members of the Council (who also act as the facilitators or convenors) believe it would be beneficial to hear and/or to whom they may wish to convey a message. They provide interested Council members an opportunity to engage in a direct dialogue with high representatives of governments and international organizations — often at the latter's request — as well as non-state parties, on matters with which they are concerned and which fall within the purview of responsibility of the Security Council.

If you see a spelling error on our site, select it and press Ctrl+Enter
Tags:RussiaCrimeaUkraineelectionsUNSCDzhemilev