Ukraine's MFA: 105 Ukrainians convicted in Greece for smuggling of refugees

Kyrylych said he had visited Greece to find out information about these categories of Ukrainian citizens. 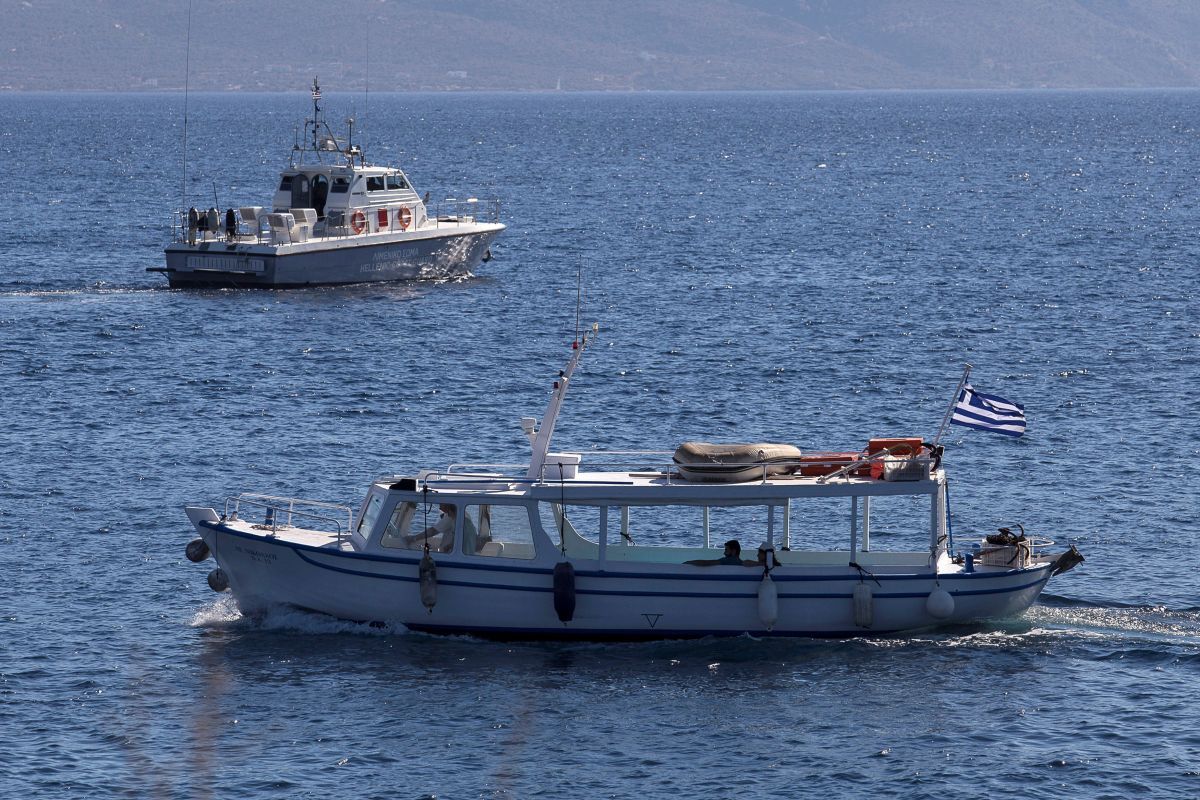 Deputy Director of the Ukrainian Foreign Ministry's consular service department Vasyl Kyrylych has said 105 citizens of Ukraine were sentenced to different terms of imprisonment in Greece as of early March 2018, while pretrial investigations are under way in cases of 43 Ukrainians.

According to him, there are two groups of Ukrainian citizens who are detained or convicted in Greece. In particular, these are Ukrainians who are crew members of seized foreign ships and those crew members whose vessels are reportedly involved in the smuggling of refugees.

Kyrylych said he had spent a week in Greece to find out all the details related to these categories of Ukrainian citizens.

In his words, 16 Ukrainian citizens convicted of the smuggling of illegal migrants were released on parole in 2017 in keeping with court rulings after they had served a third of their term.

In 2018, Greek courts have already released another three Ukrainians on parole. "They have served a third or even less than a third of their term," he added.