Ukraine urges UN to toughen sanctions against Russia over Crimea

Ukraine has already made a protest to the Russian Federation over the presidential elections in Crimea. 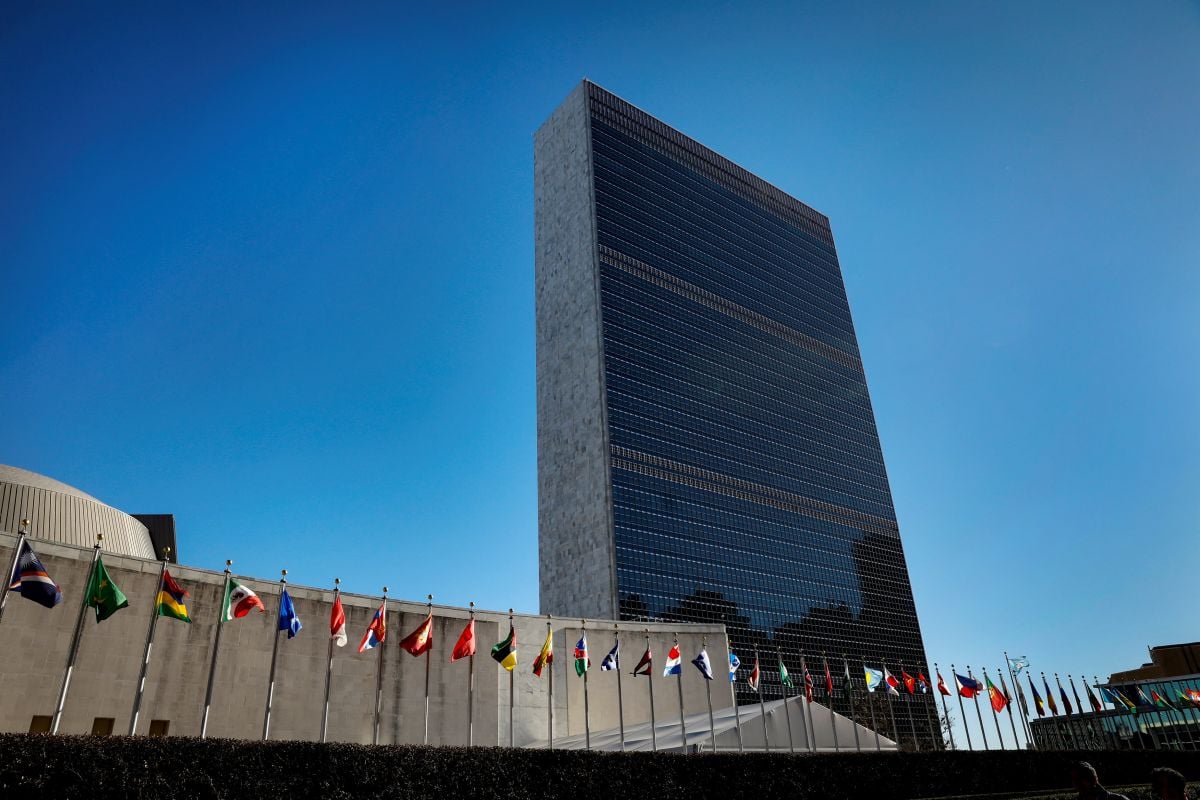 Deputy Head of Ukraine's Ministry of Foreign Affairs Olena Zerkal has said sanctions against Russia should be toughened over the situation in Crimea.

"It is necessary to build up existing multilateral and bilateral sanctions... Ukraine has already made a strong protest to the Russian Federation over these elections. They are another challenge to the international community and the UN. We must not tolerate another violation of international law. We must act together to put an end to the annexation of Crimea, and I urge you to take action by toughening sanctions against Russia, or be more active in the UN and other platforms," Zerkal said at a special meeting of the UN Security Council on the situation in Crimea on March 15, RFE/RL's Ukrainian service reports.

"The Russian occupation forces are not limited to the persecution of individuals, [they] oppress activists of the Mejlis, representatives of the legitimate representative body of the Crimean Tatars," she said.

On March 15, the UN Security Council held an Arria-formula meeting on the situation in occupied Crimea. This format involves not only of the members of the Security Council, but also other states and representatives of civil society.