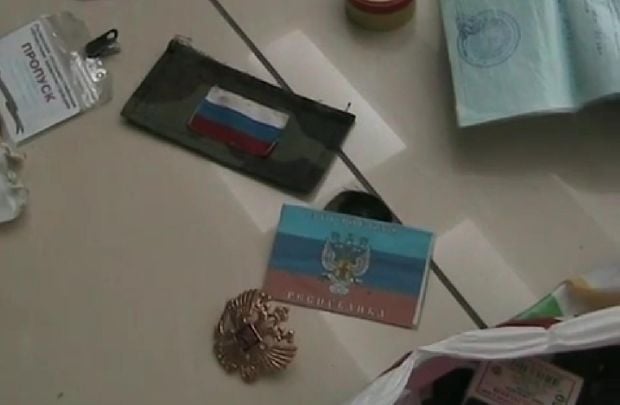 As an UNIAN correspondent reported, an LPR statement said 628,138 people had voted on the insurgent-controlled territory as of 2200 on Sunday.

As UNIAN reported earlier, some residents of Luhansk said they were forced to participate in the elections, which were illegal under Ukrainian law.

The vote was also held in violation of the September 5 Minsk Protocol on ending the conflict in the Donbas. Russia, even though it is a signatory to that accord, has said it will nevertheless recognize their results.

The United States, the European Union and Ukraine itself have said that they will not recognize the results of the elections in the militant-controlled areas of the Donbas.