Regular Russian troops remain in the occupied Donbas, the head of state said. 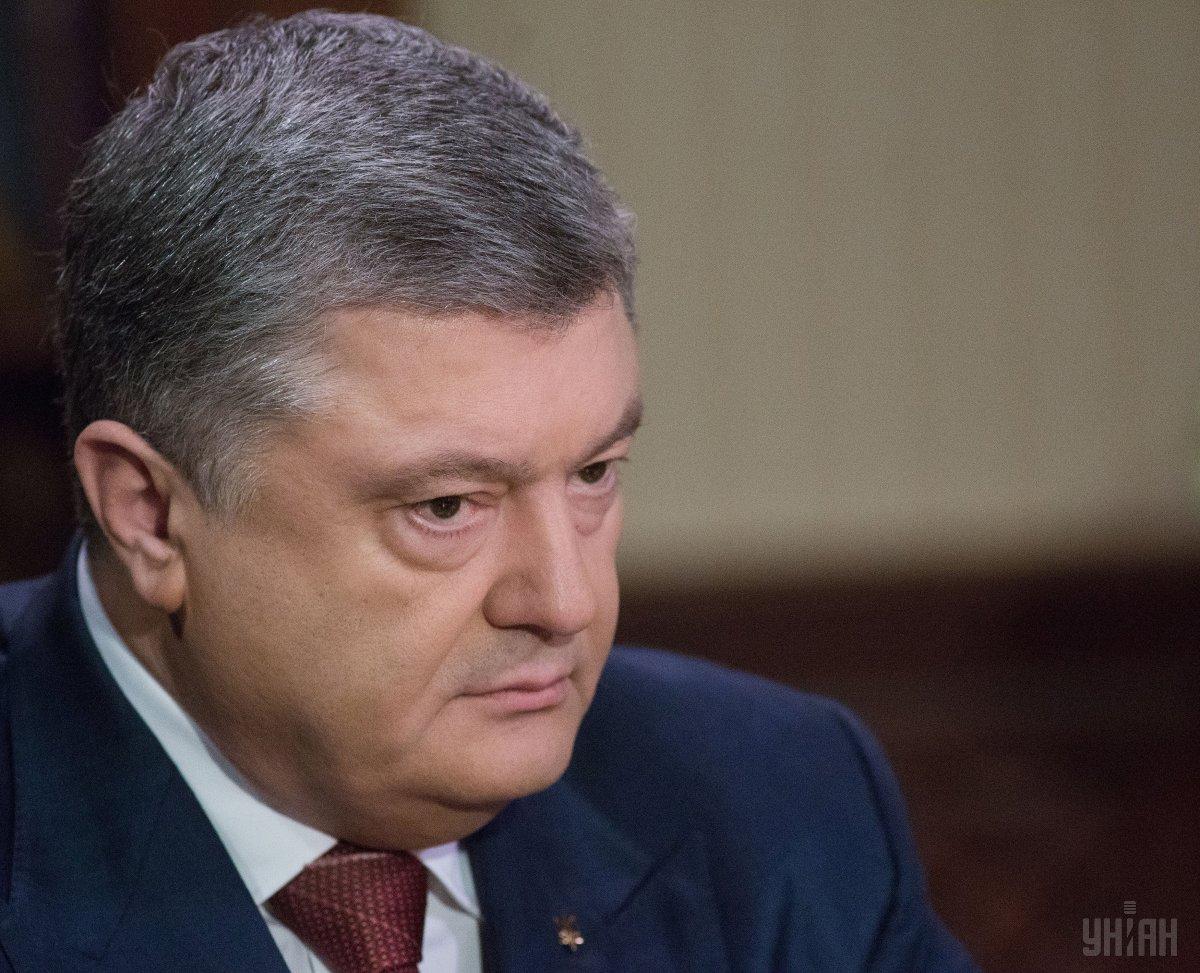 Russia has strengthened its military presence on the border with Ukraine as several mechanized divisions are fully prepared for intervention, Ukrainian President Petro Poroshenko said, speaking before the Ukrainian troops in Luhansk region Friday, referring to a report by the commander of the Anti-Terrorist Operation.

According to the president said that Ukraine has long been living with the Russian military threat looming over the country.

"For more than one year, we have been repelling Russia's military aggression on the front line," Poroshenko said.

Read alsoPoroshenko appoints Commander of Joint Forces"In his latest report, General Zabrodsky (chief of the ATO forces and commander of the landing-attack troops of the AFU Gen. Mykhailo Zabrodsky] reported in detail on the strengthening of the military presence of the Russian Federation along our border and continued stay of Russia's regular troops in the occupied territories," the president said.

According to Poroshenko, since 2014, the Russians deployed and reorganized their forces in a way to be able to support a rapid invasion both from the north and east of Ukraine.