Canada to allocate $4.65 mln to support training of Ukrainian troops

Ottawa will continue pressure on Russia, including through economic sanctions, according to Canada's FM. 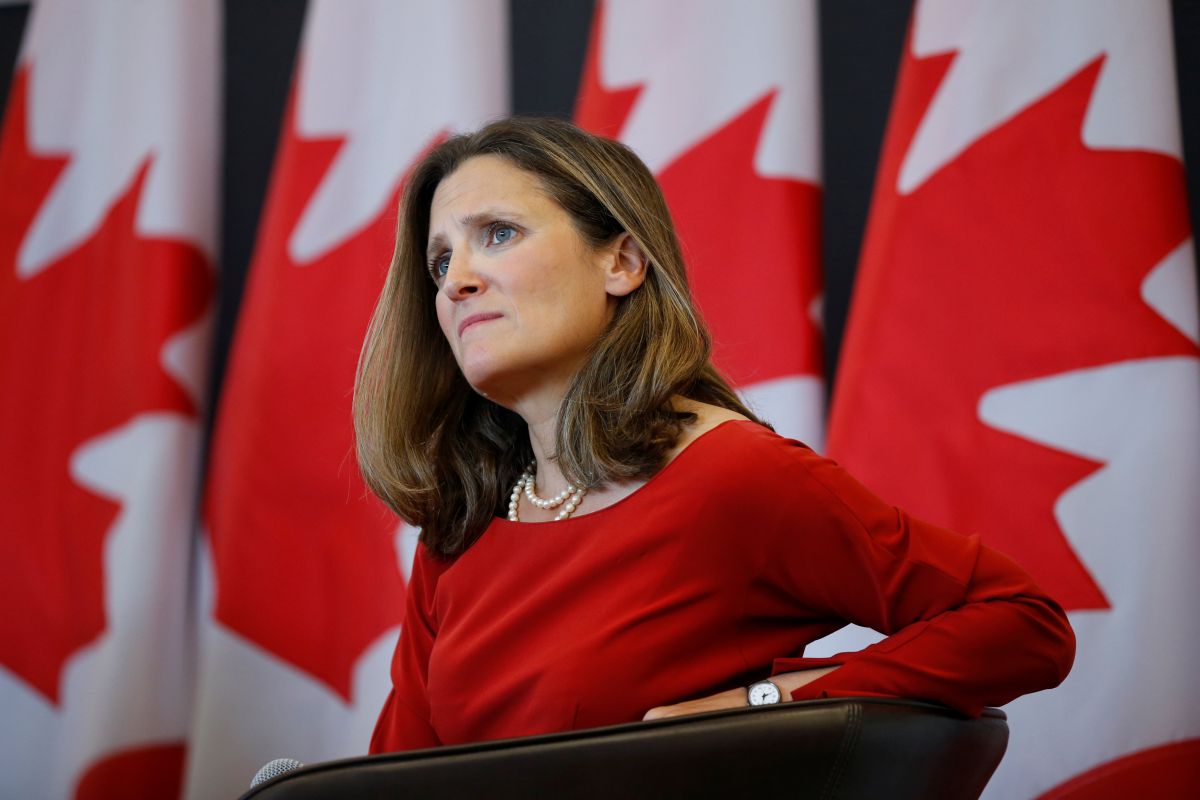 Minister of Foreign Affairs of Canada on Friday said her country would allocate $4.65 million to support training for the Ukrainian Armed Forces.

“Today, to help reinforce Ukraine’s resilience, I am announcing $4.65 million to support training for the Ukrainian Armed Forces (UAF)," she said in a statement issued Friday, on the fourth anniversary of the illegal annexation of Crimea.

This funding will provide equipment to support first aid and military police training to the UAF, she stated.

Read alsoUkraine issues call for Canadian defensive weapons – media“Canada is unreserved in its support for the people of Ukraine. We will continue to maintain pressure, including through economic sanctions, until Russia meets its obligations under international law and respects Ukraine’s sovereignty,” Freeland noted.

As UNIAN reported earlier, Canada in March 2017 extended until the end of March 2019 the mission of their military instructors within Operation UNIFIER aimed to train Ukrainian troops

On January 18, 2018, Ukrainian President Petro Poroshenko said that Canadian instructors had contributed to training 5,000 Ukrainian military, with 160 snipers and another 120 troops having undergone additional training in combat first aid.

If you see a spelling error on our site, select it and press Ctrl+Enter
Tags:UkraineCanadaFreeland