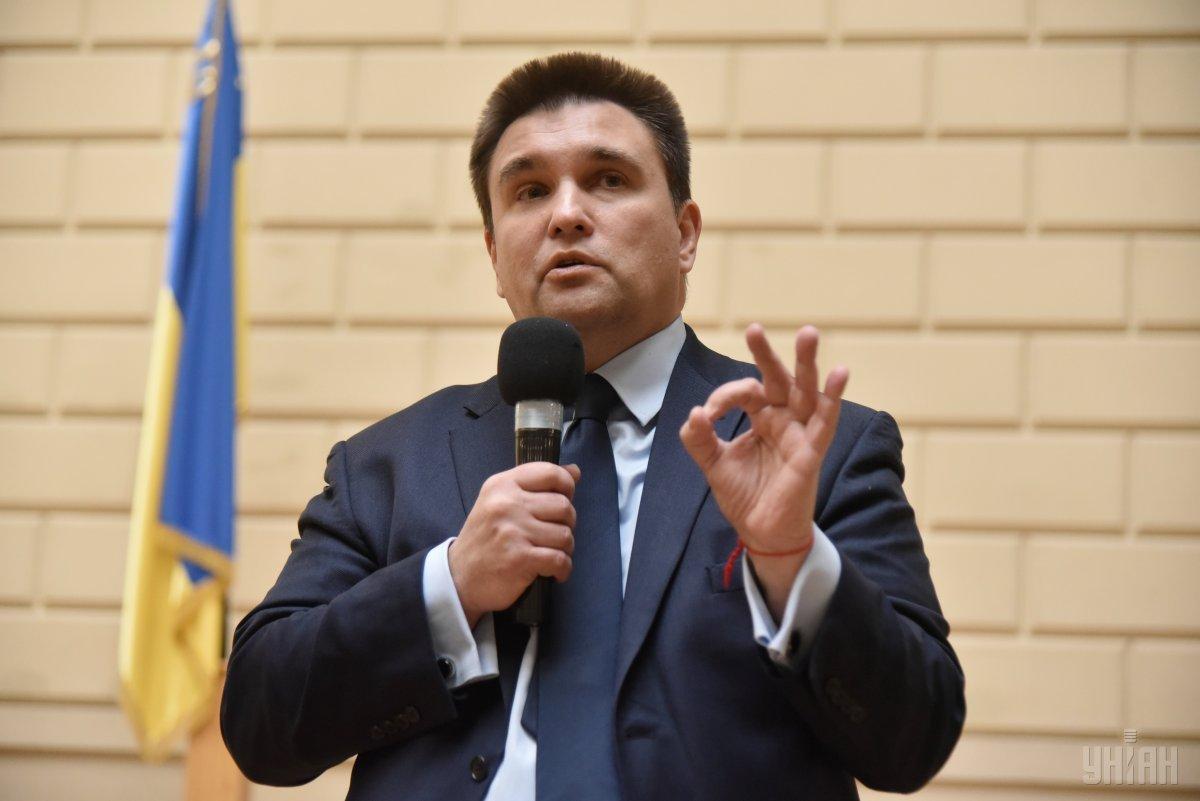 Ukrainian Minister of Foreign Affairs Pavlo Klimkin has offered to British Foreign Secretary Boris Johnson that the 23 UK diplomats who are to be expelled from Moscow could be employed in Ukraine.

"My offer to Boris Johnson is that 23 British diplomats could be employed in Kyiv with the resumption of the consular section's work: Ukrainians will be happy to receive British visas quickly again, without going to Warsaw. And it will be of assistance to [British Ambassador to Ukraine] Judith [Gough]," Klimkin tweeted on March 18.

According to the BBC, Russia is to expel 23 British diplomats in a row over the nerve agent attack on an-ex spy and his daughter in the UK.

The Russian foreign ministry said on March 17 the UK staff would be expelled from Moscow within a week in response to Britain's decision to expel 23 Russian diplomats.

It also said it would close the British Council in Russia, which promotes cultural ties between the nations, and the British Consulate in St Petersburg.

Sergei Skripal and his daughter Yulia remain critically ill in hospital. They were found unconscious on a bench in Salisbury, Wiltshire on March 4.

The UK government says they were poisoned with a nerve agent of a type developed by Russia called Novichok – the Russian government denies any involvement in the attack.

If you see a spelling error on our site, select it and press Ctrl+Enter
Tags:KlimkinGreatBritainexpelleddiplomats