Sweet talk: Putin vows to do everything to make Ukrainians "feel at home" in Russia

Putin has once again claimed Ukrainians and Russians are fraternal peoples. 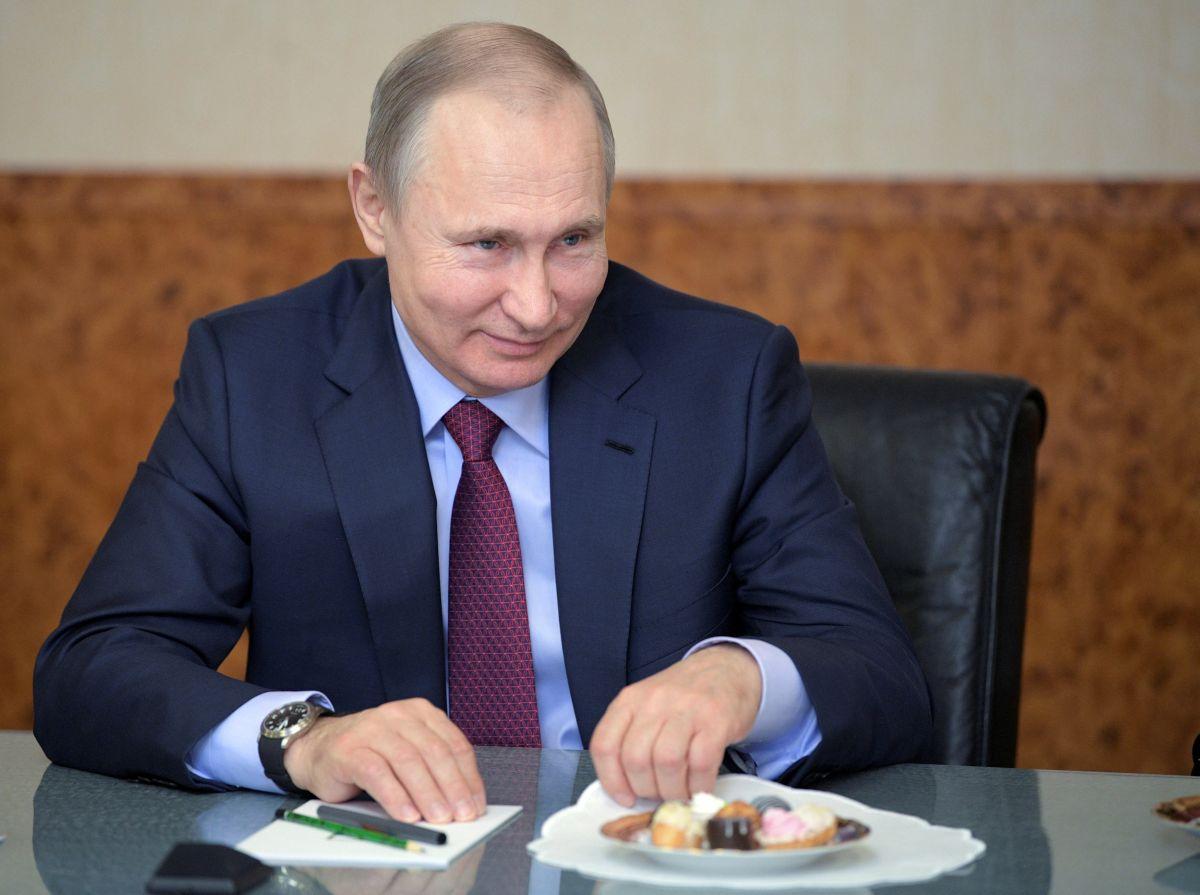 Russian President Vladimir Putin said he would do his best to make Ukrainians feel at home in Russia, adding that he would not react to Ukraine's ban on voting in Russian diplomatic institutions on March 18.

"This is a disgrace, this is a violation of all generally accepted international norms, but Russia will not respond in any way. Ukraine and the Ukrainian people are the fraternal peoples for us, I have always said this. We will not respond with any restrictions; on the contrary, we will do everything to make Ukrainians feel at home in Russia," Putin told journalists, speaking at his election headquarters, an UNIAN correspondent in Russia reports.

Read alsoPutin not greeted by U.S., European leaders over elex win – mediaAs UNIAN reported earlier, Ukrainian law enforcers did not allow Russian citizens into the building of the Russian Federation's Embassy in Kyiv preventing them from voting in the Russian presidential election.

Kyiv's move came as a response to Russia's refusal to abandon upon Kyiv's demands the holding of elections in the occupied Crimea and Sevastopol.

If you see a spelling error on our site, select it and press Ctrl+Enter
Tags:RussiabanUkrainePutinelectionsresponse