According to Poroshenko, another attempt by the Kremlin to legitimize aggression and annexation is doomed to failure. 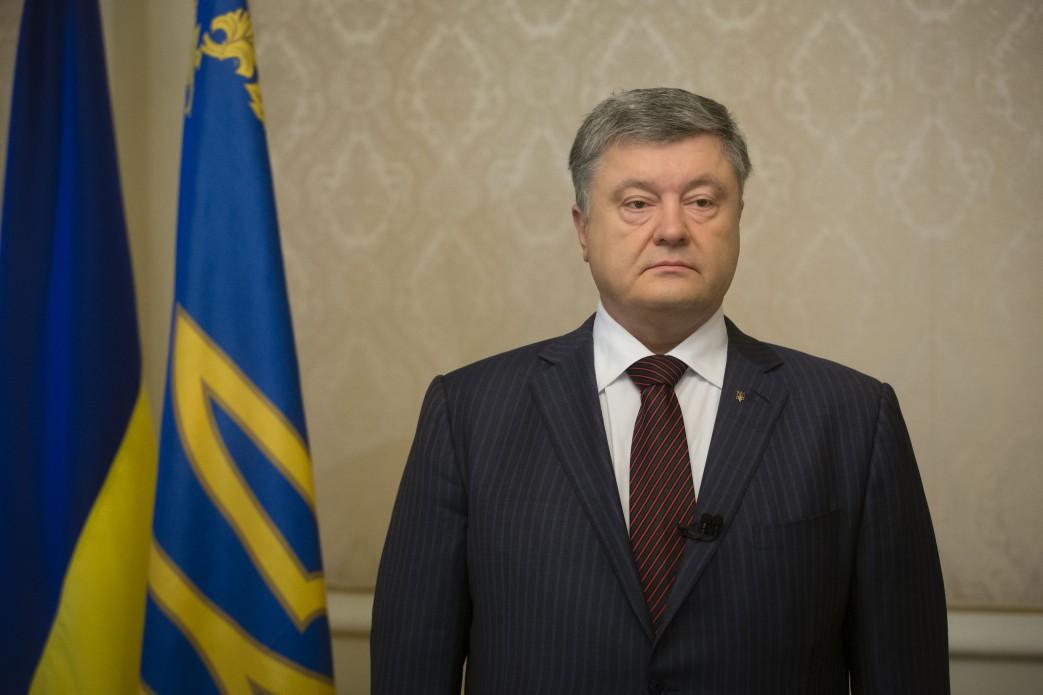 Ukrainian President Petro Poroshenko has said holding of the so-called presidential elections in temporarily occupied Crimea by the Russian occupation administration is yet another brutal violation of international law.

Neither the fixed "voting turnout" nor the made up "results" correspond to reality, the president said in a statement. The official data published are nothing but "falsification", he said, calling the total ballot report a "worthless piece of paper", the presidential press service reports.

"Holding of the so-called presidential elections in temporarily occupied Crimea by the Russian occupation administration is another brutal violation of international law by Russia. This is not surprising for a country that systematically and consciously opposes itself to the outside world. The so-called elections in Crimea are yet another evidence of the Kremlin's neglect of the fundamental documents and principles on which international peace and security have been based over the past 70 years, in particular, the UN Charter and the Helsinki Final Act", the president said.

"The results of the illegal voting are null and void and will have no legal consequences. Legitimate presidential elections in Crimea may only be the elections of the president of Ukraine," he noted.

According to Poroshenko, another attempt by the Kremlin to legitimize aggression and annexation is doomed to failure. "And I am grateful to our international partners for their clear and uncompromising position voiced on the eve of the unlawful elections that their results will not be recognized and that Crimea is an integral part of Ukraine," he said.

"I also praise the decision of the OSCE and our other international partners not to take part in the monitoring of illegal elections in the occupied Crimea. And I expect that the final report of the international mission will clearly indicate the illegality of Russian elections in the territory of Ukrainian Crimea," the president said.

Poroshenko also thanked residents of the peninsula who retained their patriotic position. "I am grateful to the Crimeans who did not participate in this farce, despite serious pressure they were subjected to. They were threatened, forced, lured to the so-called polling stations with gifts. But their silent protest eloquently testified that Crimea is Ukraine!" the president emphasized.

If you see a spelling error on our site, select it and press Ctrl+Enter
Tags:RussiaCrimeaPoroshenkoUkraineelections