Parubiy said the Russian aggressor had deliberately chosen March 18 as an election date. 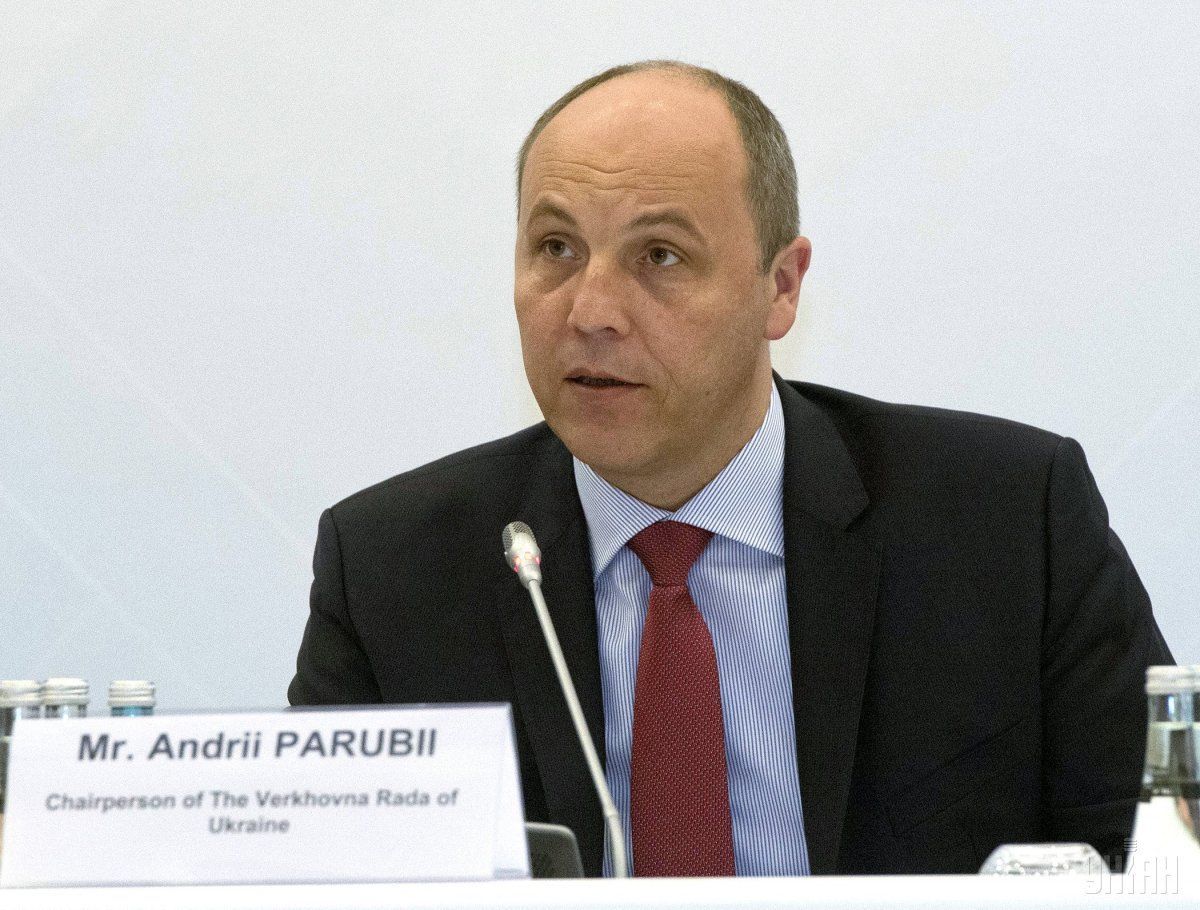 "The so-called election of international criminal Putin took place in Russia yesterday. The occupier also held the so-called 'presidential elections' in occupied Crimea," he said during the Conciliation Council of faction leaders and chairmen of parliamentary committees, an UNIAN correspondent reports.

He recalled the Verkhovna Rada had earlier adopted a resolution calling on all countries of the free world and international organizations "not to recognize the legitimacy of the election of the president of the Russian Federation on March 18, 2018 and his further decisions, proceeding from the general principle of law: the right cannot arise from an offense".

In addition, Parubiy said the Russian aggressor had deliberately chosen March 18 as an election date. "It was on March 18, 2014, that a void deal was signed on the so-called annexation of Crimea by Russia. And on that very day, on March 18, 2014, Ukrainian ensign Serhiy Kokurin was killed in Simferopol during the raid of the Ukrainian military unit by the Russian occupation army. We remember that. We will not forget and we will not forgive," he said.

If you see a spelling error on our site, select it and press Ctrl+Enter
Tags:RussiaUkrainePutinParubiyelection