Verkhovna Rada Speaker Andriy Parubiy says some 2,900 bills are on the list. 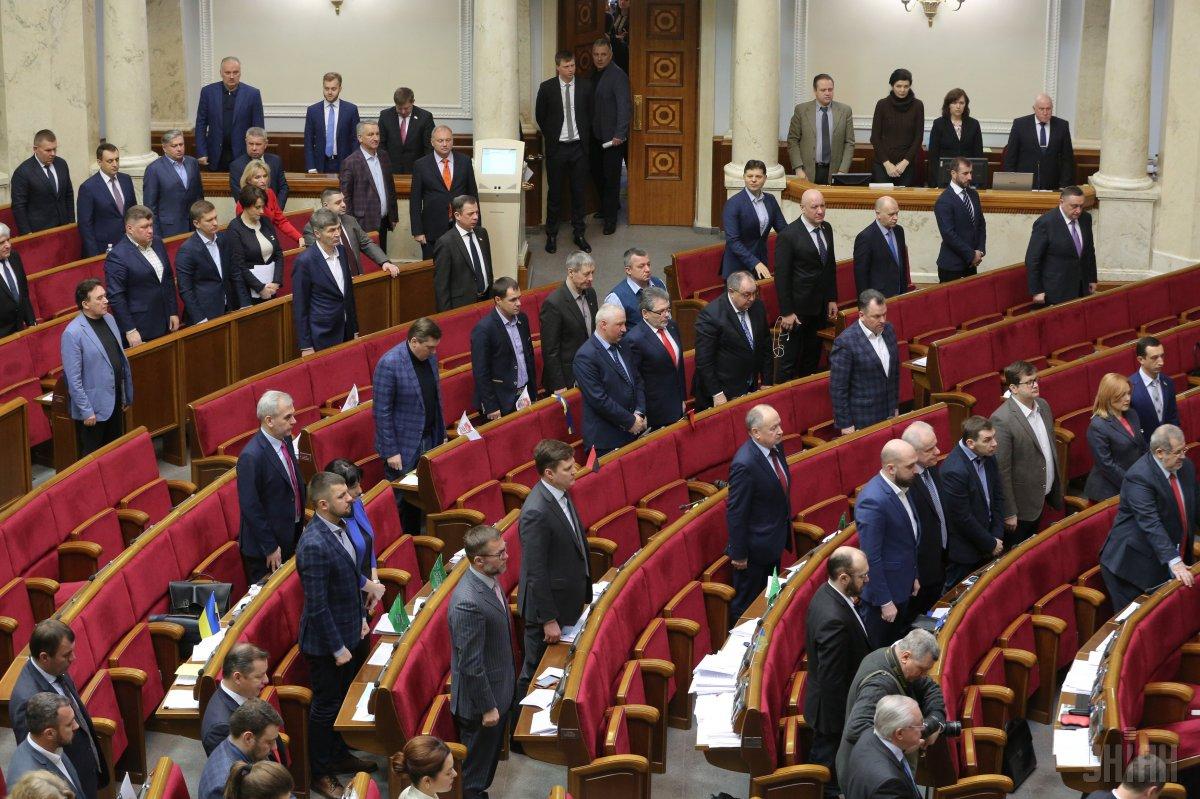 Ukraine's parliament, after four failed votes, has finally passed a resolution on the agenda of the eighth session of the Verkhovna Rada of Ukraine of the eighth convocation (No. 8063).

Among the issues prepared for consideration in the plenary sessions, there is the presidential draft law on amending the Constitution of Ukraine (on the decentralization of power) (No. 2217a).

Read alsoVenice Commission criticizes Ukraine's bills on financial disclosure requirements for NGOs, activistsIn addition, among the bills that are to be finalized for consideration, there is one amending Article 80 of the Constitution of Ukraine (on the immunity of Ukrainian MPs) (No. 7203), as well as an alternative draft (No. 6773) regarding the lifting of parliamentary immunity.

Among the bills that the Rada committees say have lost relevance or have been rejected on other grounds, there is a president-offered bill on amending the Constitution of Ukraine (on the immunity of Ukrainian people's deputies and judges) (No. 1776).

If you see a spelling error on our site, select it and press Ctrl+Enter
Tags:UkraineRadaagenda