Savchenko claims she's been warned about her 'elimination' three times

According to Savchenko, she even knew which special forces unit would be involved. 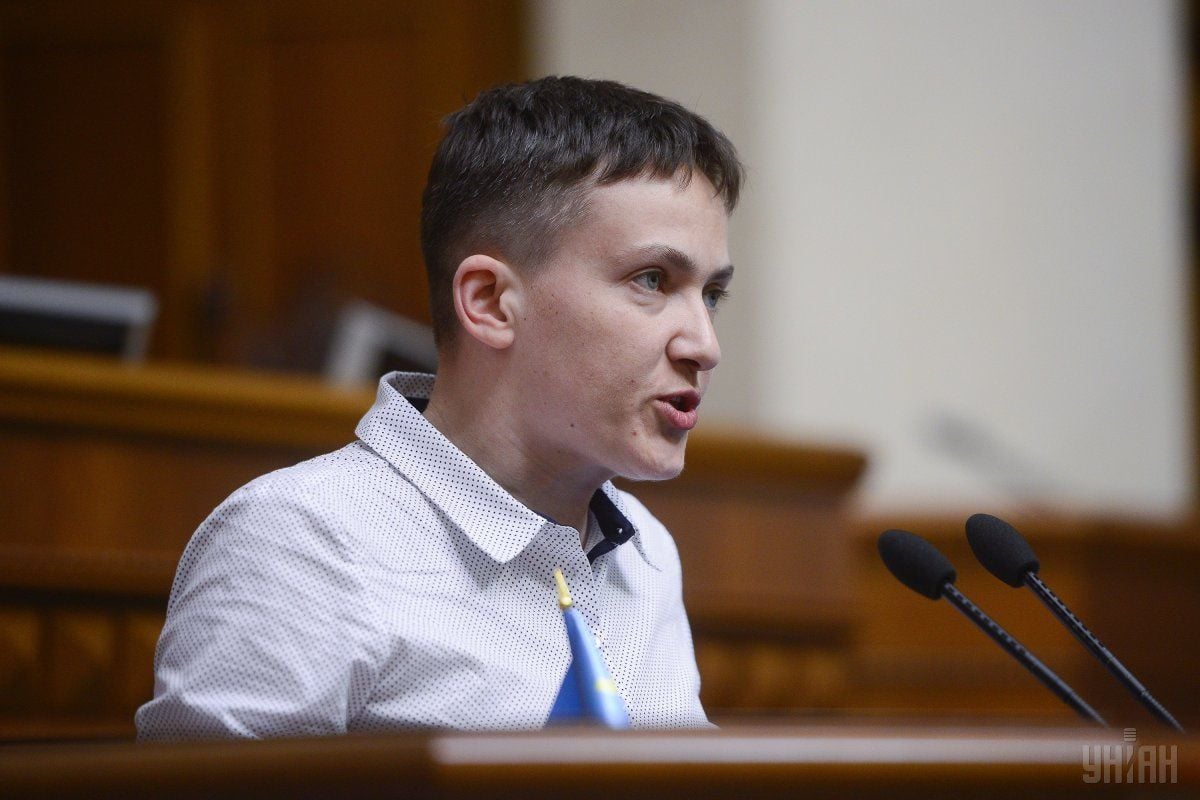 Member of Parliament Nadiia Savchenko says she has been warned three times that there was an order, allegedly coming from the Presidential Administration of Ukraine, for her elimination.

According to Savchenko, the second time she was warned by foreign intelligence that there was an order for her elimination, which again came from the Bankova.

"My sister [Vira Savchenko] went to speak to [Taranov's successor] Valeriy Kondratyuk in person to block the order," she said.

Prior to that, Kondratyuk headed the Ukrainian Defense Ministry's Main Intelligence Department.

"The third time I was notified that I was about to be eliminated by the Bankova and I was told which special forces unit would be involved," she said. "I then came to understand there might be no fourth warning."

As UNIAN reported earlier, Savchenko was expelled from the parliament's national security and defense committee on March 15. On the same day, Ukrainian Prosecutor General Yuriy Lutsenko tabled a motion to parliament for the criminal prosecution, arrest, and detention of Savchenko. Lutsenko also filed a 174-page report substantiating his request. He said that investigators had "irrefutable evidence" that Savchenko had plotted acts of terror in the parliamentary hall. The Ukrainian parliament is to consider Lutsenko's motion on March 22.