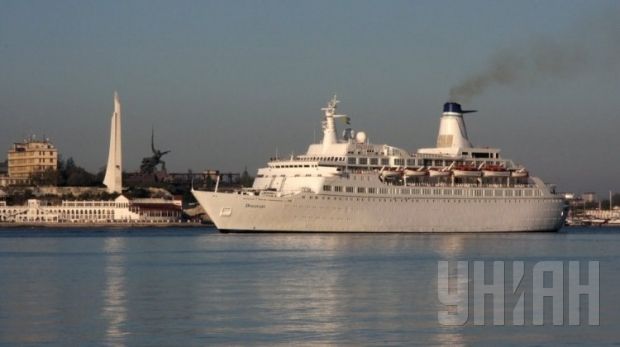 The NBU board imposed the ban with its Resolution No.699 of November 3, 2014. The resolution, which is posted on the NBU official Web site, comes into effect on November 5

“Residents are prohibited from investing in entities/facilities that are located or incorporated in Crimea,” the resolution text reads.

The resolution treats individuals and legal entities that are registered and have permanent residence in the Crimean free economic area as non-residents.

As UNIAN reported earlier, on March 16, following an illegal referendum on the status of Crimea, the self-proclaimed Crimean government announced that Crimea had joined the Russian Federation. The United States and the European Union did not recognize the referendum results, and imposed sanctions on Russian businessmen and government officials in response.