The government has a month to implement the decision. 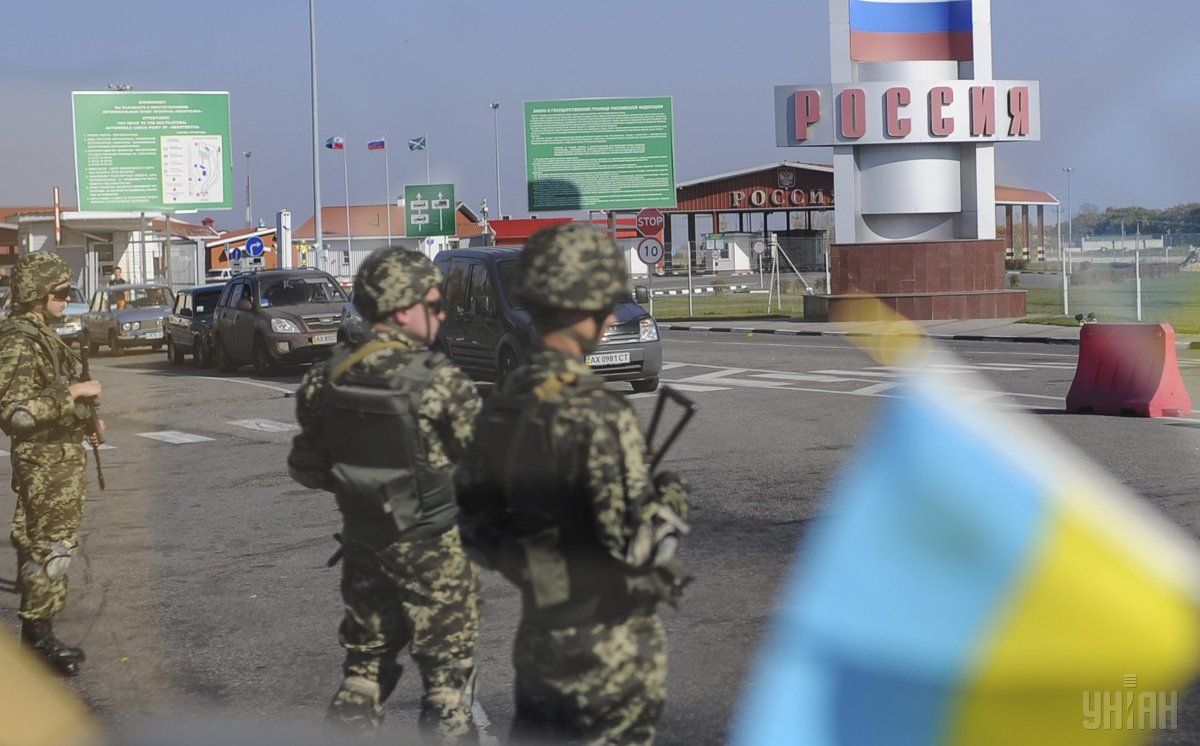 Kyiv will tighten control over travel by Russian citizens to Ukraine, according to a decree signed by President Petro Poroshenko on Wednesday, a further move by the authorities to distance Ukraine from its neighbor and one-time ally.

Poroshenko has now signed a decree that will require Russians and citizens of certain other countries to notify the Ukrainian authorities in advance about their reason for travelling to Ukraine, Reuters said.

This is aimed at "safeguarding state security and neutralizing threats in the areas of migrations and citizenship," Poroshenko's administration said in a statement.

The decree relates to "foreigners, particularly citizens of the Russian Federation and individuals without citizenship, who come from migration risk countries", the statement said, without giving further details on which countries this concerned.

According to the Ukrainian state border service, there were 1.5 million trips by Russians to Ukraine in 2017.

The government has a month to implement the decision, but it is not clear when the new rule will come into force.

At the start of 2018, Ukraine introduced biometric controls for Russians entering the country, but the government has stopped short of imposing a formal visa regime.

If you see a spelling error on our site, select it and press Ctrl+Enter
Tags:Russiatravel