Savchenko personally addressed such an offer to a number of officers from different units of the Armed Forces of Ukraine. 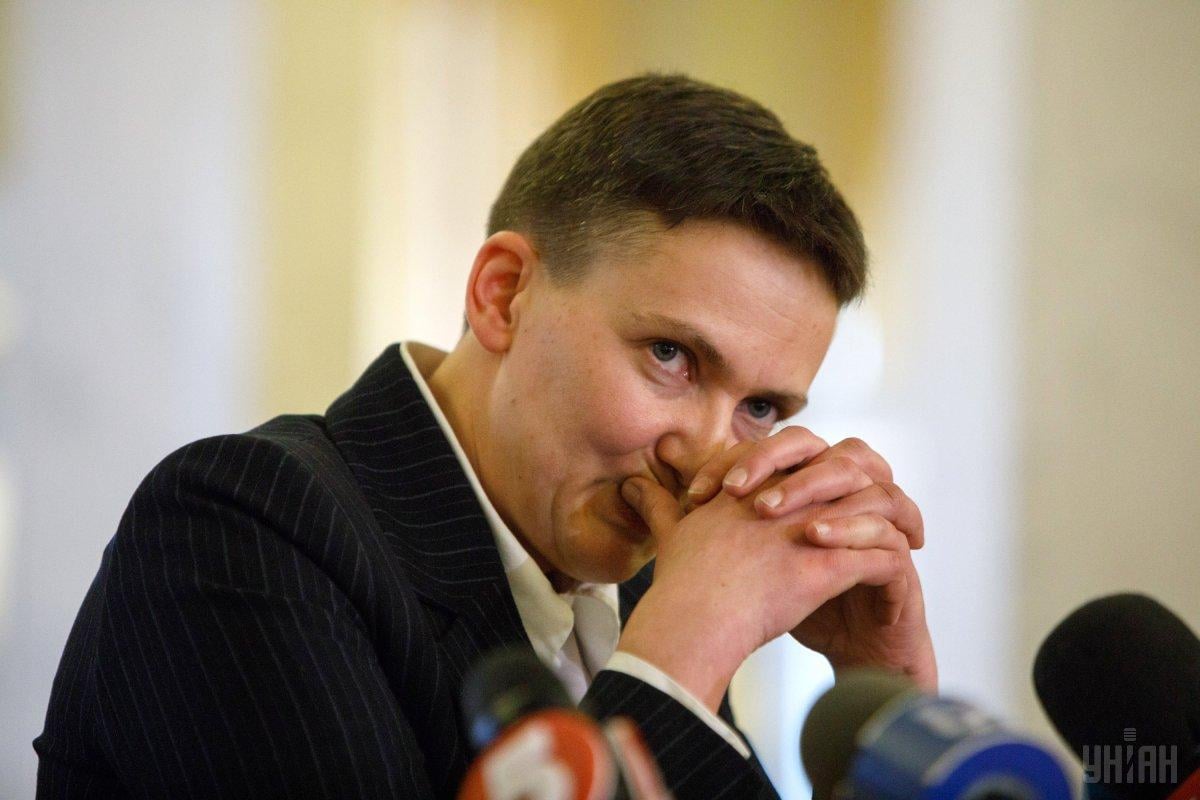 Ukrainian Prosecutor General Yuriy Lutsenko has said Ukrainian MP Nadiia Savchenko appealed to the officers of the Armed Forces of Ukraine with a request to prepare terrorist attacks against the country's top leadership.

"In the summer and autumn of 2017, [Head of the Ukrainian "Officer Corps" prisoner exchange center Volodymyr] Ruban and MP Savchenko were in search of accomplices and executors of a terrorist act. Savchenko personally addressed such an offer to a number of officers from different units of the Armed Forces of Ukraine," Lutsenko told a Thursday meeting of the Parliament's regulatory committee, where the issue of bringing Savchenko to criminal responsibility is being discussed, 112 Ukraine reports.

Read alsoChief prosecutor says Savchenko plotted terrorist attack on parliament"In the summer of 2017, MP Savchenko appealed to the officers of the 8th Special Operations Regiment of the Armed Forces of Ukraine deployed in Kharkiv, who were in the ATO zone at the time of contact with the people's deputy. Several officers received personally from Savchenko an offer to commit terrorist acts in order to assassinate Ukraine's top leadership, seize administrative buildings, cause chaos, overthrow constitutional order, and seize power," he said.

As UNIAN reported earlier, Savchenko was on March 15 expelled from the parliament's national security and defense committee. On the same day, Ukrainian Prosecutor General Yuriy Lutsenko tabled in parliament a motion for the criminal prosecution, detention, and arrest of MP Savchenko. Lutsenko also filed a 174-page report substantiating the request. He said that investigators had "irrefutable evidence" that Savchenko had plotted acts of terror in the parliamentary hall. The Ukrainian parliament is considering Lutsenko's motion today, on March 22.

If you see a spelling error on our site, select it and press Ctrl+Enter
Tags:UkraineRadaterroristactLutsenkomilitaryPGOSavchenko