Kholodnytsky says he does not intend to act as some wish he does. 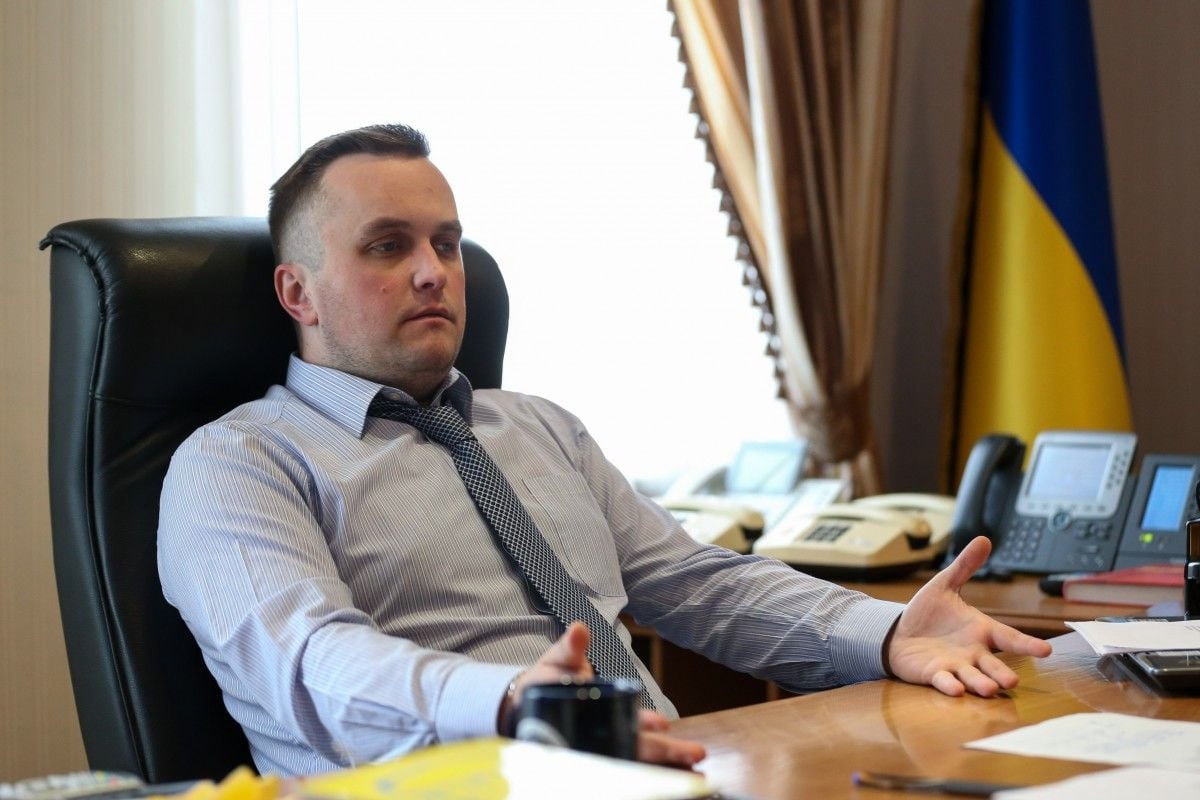 Chief of Ukraine's Specialized Anti-corruption Prosecutor's Office (SAPO), Nazar Kholodnytsky, says a "balanced media campaign" was set up around the issue of his possible resignation.

He noted that he followed all developments on the internet.

"First, I saw that I was going to resign, then I was going on vacation by Easter and until late May… I am now on a visit to Brussels. SAPO and NABU [the National Anti-corruption Bureau of Ukraine] are working together," Kholodnytsky told journalists in Brussels, answering the question from an UNIAN correspondent.

Read alsoUkraine's top anti-graft prosecutor mulling step-down – mediaHe admitted that he could be a headache to many. "But if it is so, then I'm doing something right. Forcing me to do something, like resign or else? They wish!"