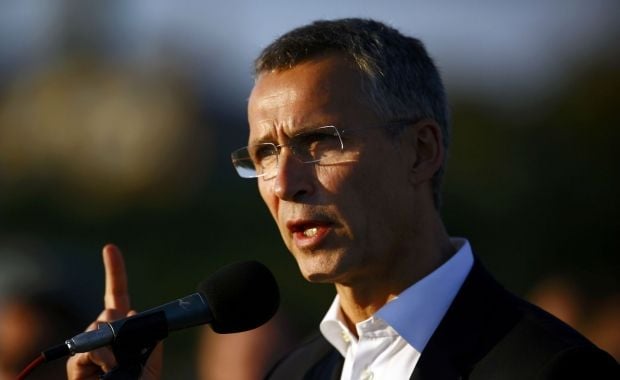 "We observe Russian troops approaching the border with Ukraine," Stoltenberg said at a press conference with the representative of the European Union for Foreign Affairs and Security Policy Federica Mogherini, according to the Russian television Channel Dozhd.

In addition, Stoltenberg said that Russia was still supporting and training insurgents in breakaway districts of Ukraine's Donetsk and Luhansk regions, and supplying them with military equipment.

Ukrainian President Petro Poroshenko, speaking after a meeting of Ukraine's National Security and Defense Council in Kyiv on Tuesday, said Ukraine had formed several new military units and was moving them to the country's south and east to prevent further advances by the Russian-supported militants.