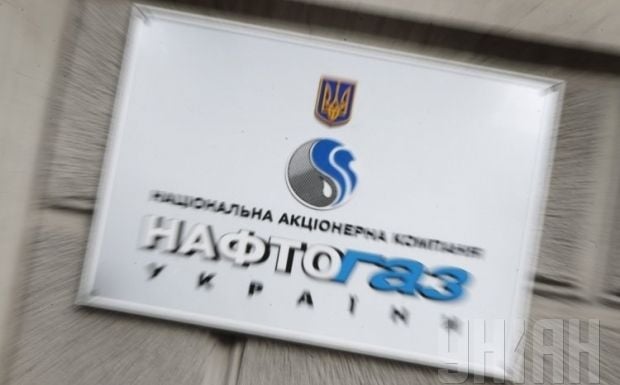 "According to the agreements reached in Brussels, Naftogaz has to pay $3.1 billion for the 11.5 billion cubic meters of gas delivered by Gazprom in November-December 2013 and April-June 2014," a statement from the company’s press service reads.

"A decision on the final payment for gas supplied by Gazprom to Naftogaz since 2010 will be taken by the Tribunal of the Arbitration Institute of the Stockholm Chamber of Commerce,” the statement went on.

“The Brussels agreements are a temporary solution and do not affect the position of the parties in court," Naftogaz said.

"Naftogaz Ukrainy has the necessary funds for the payment of the debt on its foreign currency account," the Ukrainian company said in its statement.