French FM: France to finance some humanitarian projects in Donbas 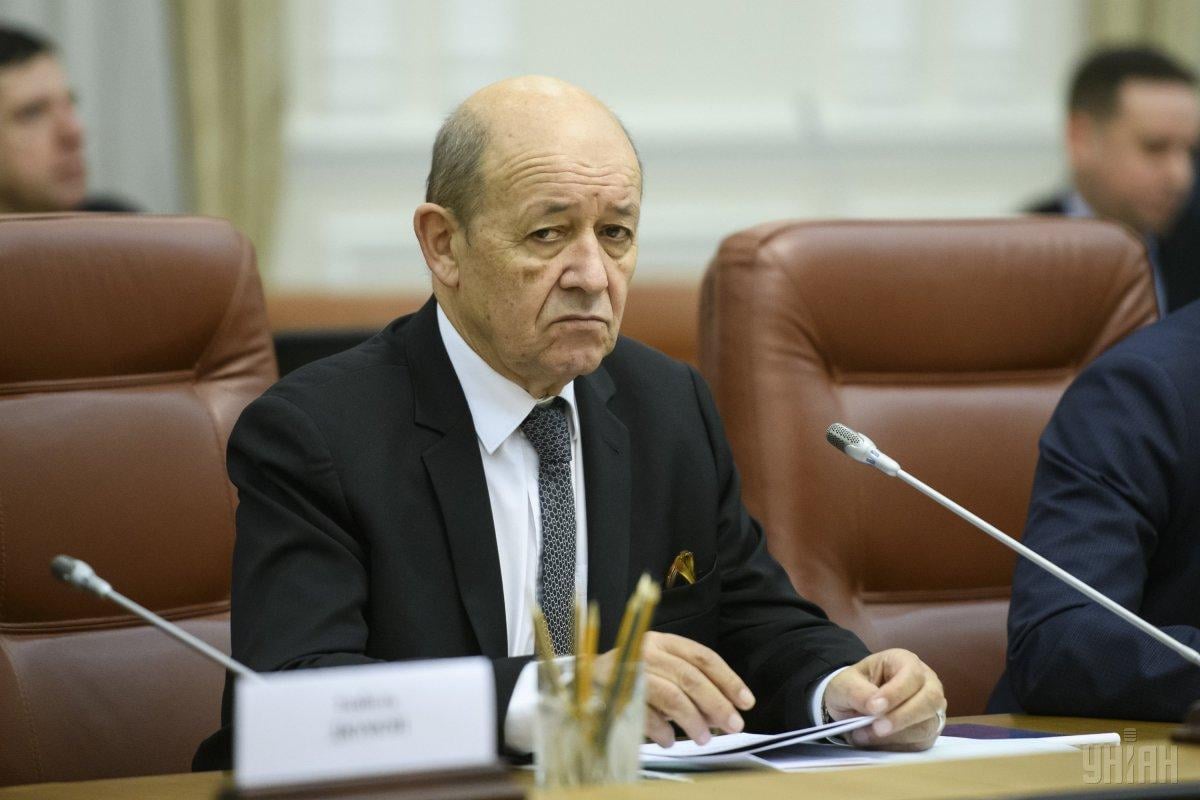 France has decided to finance some humanitarian projects in Donbas, eastern Ukraine.

This was announced by French Foreign Minister Jean-Yves Le Drian at a joint press conference with his Ukrainian counterpart Pavlo Klimkin in Kyiv on March 23, an UNIAN correspondent said.

"We are determined to continue our assistance, our activity to support them [the civilian population in Donbas] ... Taking this into consideration, I'd like to mention that France has decided to provide financial assistance to non-governmental humanitarian organizations that work there," he said.

According to him, these are two French NGOs, which will be given EUR 500,000 under projects related to food security in the region.

"In addition, France will finance two projects implemented by the International Committee of the Red Cross in Donbas. The first of them concerns rebuilding a school in the town of Krasnohorivka [in Donetsk region], and the other involves rebuilding a reservoir at a water station in the town of Popasna [in Luhansk region]," he said.

If you see a spelling error on our site, select it and press Ctrl+Enter
Tags:DonbasFrancehumanitarianaid