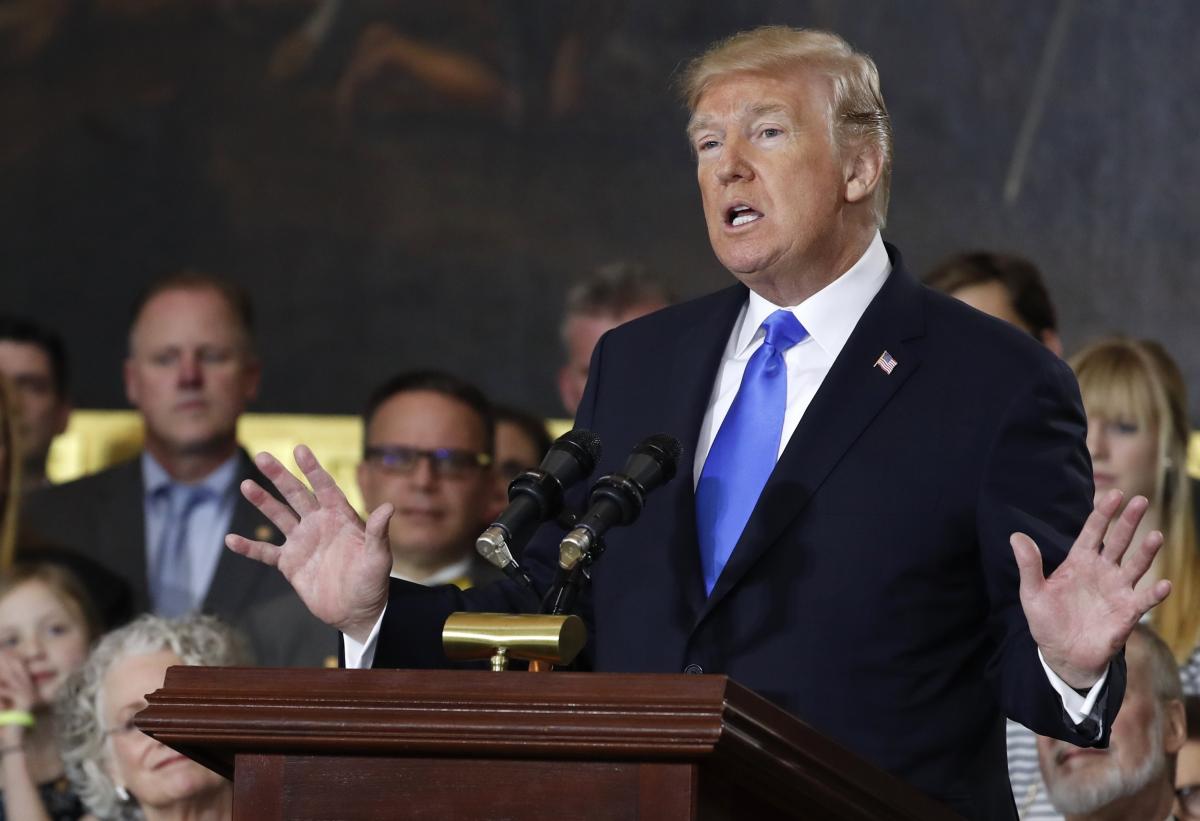 U.S. President Donald Trump has signed the Consolidated Appropriations Act for the financial year 2018, which foresees $620.7 million in disbursements to Ukraine.

"President of the United States Donald Trump has signed the Consolidated Appropriations Act, approved by the Senate and the House of Representatives for the fiscal year 2018. The total volume of assistance to Ukraine stipulated in the document is determined at US$620.7 million, which exceeds last year's corresponding estimate," Ukraine's Embassy in the United States wrote on Facebook.

Under the act, the Pentagon will be given $200 million for extending military and technical assistance to Ukraine, which is $50 million more than in 2017.

In respect of Ukraine, the U.S. Department of State and related agencies are assigned $420.7 million, which is $10 million more than the corresponding expenses last year.

In addition, the document also allocates $250 million for countering Russian propaganda, corruption and other measures of influence.

If you see a spelling error on our site, select it and press Ctrl+Enter
Tags: #Trump#UnitedForUkraine#defensebudget#support
Latest news