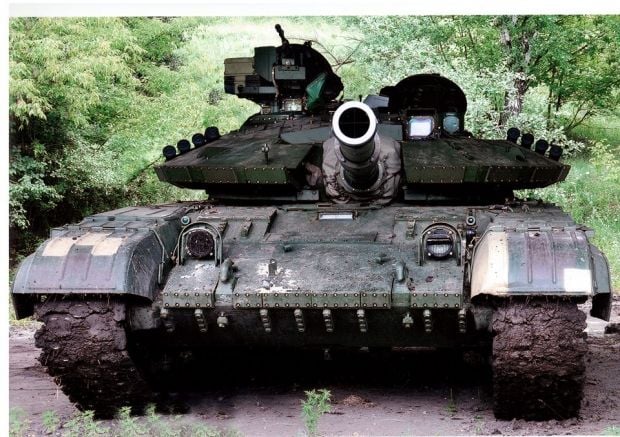 Russian-backed militants have used tanks in attacks at three villages in southern Ukraine / Photo from facebook.com/arsen.avakov

Head of the NSDC’s Information and Analysis Center Andriy Lysenko said at a briefing in Kyiv on Wednesday that the militants had attacked Ukrainian positions in the villages of Pavlopol, Talakovka and Hnutove.

"In the south, Russian terrorist troops twice fired from tanks and mortars at Ukrainian army fortifications near the village of Pavlopol in Novoazovskiy district,” he said.

According to Lysenko, the miltiants also carried out small arms and sniper attacks on Ukrainian forces' positions on the outskirts of the villages of Talakovka and Hnutove. In both cases, Ukrainian return fire destroyed the enemy firing points, Lysenko said.