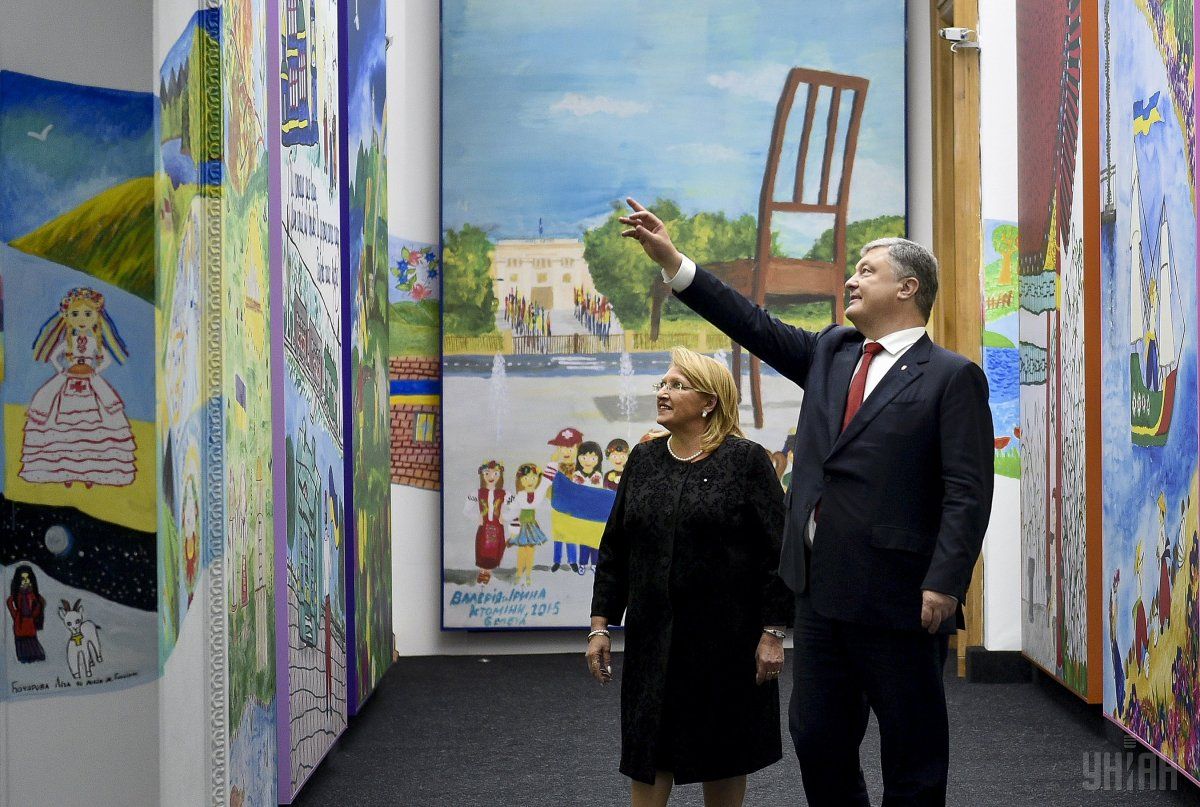 Maltese President Marie-Louise Coleiro Preca has been named Ukraine's Person of the Year for social and political activity.

The award is given to outstanding representatives of politics, culture and arts for their contribution to strengthening the Ukrainian independence, supporting and promoting Ukraine, its people, history and traditions, according to the Times of Malta.

Read alsoMalta can become powerful maritime hub for Ukraine: PoroshenkoIn a recorded message broadcast during the award ceremony in Kyiv, President Coleiro Preca expressed her gratitude and said she was confident ties between Malta and Ukraine would grow stronger in the years to come.

She noted that Malta's EU Council presidency during 2017 was instrumental in finalizing a visa liberalization deal between the EU and Ukraine.

“The Visa Liberalization development is evidence of the closeness and friendship we wish to nurture, not only between our two peoples, but also among the entire European Family,” President Coleiro Preca said.