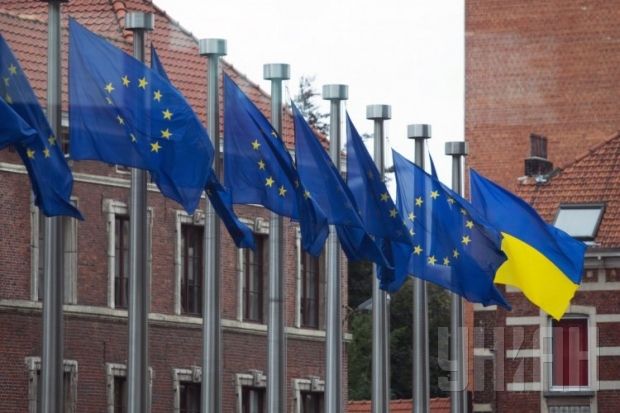 "These are people who should be included on the list of visa sanctions," Hoysgen said.

Hoysgen repeated statements previously made in Berlin that the elections held on November 2 by the insurgents threatened the peace process in Ukraine’s Donbas conflict zone and run contrary to the Minsk peace agreements.