The official said it is necessary to sit down and use any opportunity for dialogue, but without crossing any of the red lines at the same time. 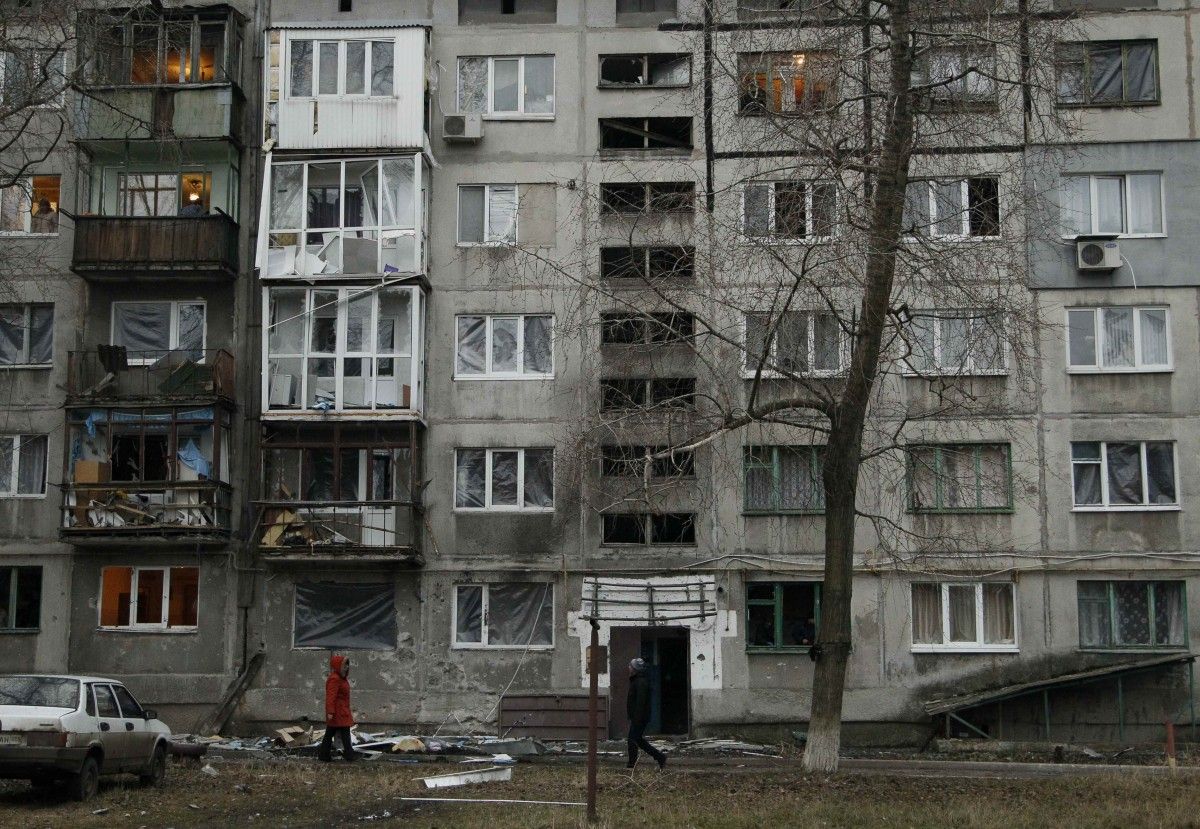 Ukraine's Deputy Prime Minister for European and Euro-Atlantic Integration Ivanna Klympush-Tsintsadze has branded as "manipulation" the reports on the alleged willingness by Russian President Vladimir Putin to agree to the introduction of an interim international administration in Donbas, as was the case in Bosnia and Herzegovina, or Kosovo.

"I believe we have a large number of red lines, which in no case we can afford to cross," she said at a briefing, according to an UNIAN correspondent.

"And I will believe in the sincerity of Putin's intentions to really move toward a peaceful settlement in Donbas only if we stop seeing all these manipulations around the issue of either the deployment of peacekeepers on some absolutely surreal conditions set by the Kremlin, or the introduction of an interim administration. I believe this will also be offered by the Kremlin amid some surreal intentions and principles," she said.

Read alsoPutin might agree to introduction of international administration in Donbas – Time"It's impossible. Therefore, it is necessary to sit down and use any opportunity for dialogue, without crossing any of those red lines that we have at the same time," Klympush-Tsintsadze said.

As UNIAN reported earlier, sources in the Russian foreign ministry say Putin is ready to make Eastern Ukraine an area controlled by an interim international administration – as was the case in Bosnia and Herzegovina, or Kosovo. However, he is not ready to make concessions on the Crimean issue.

If you see a spelling error on our site, select it and press Ctrl+Enter
Tags:RussiaDonbasUkrainePutinKlympushTsintsadze