Ukrainian journo to remain in custody for another 6 months, Moscow court rules

Sushchenko's lawyer expects that his client will return to Ukraine as early as this year. 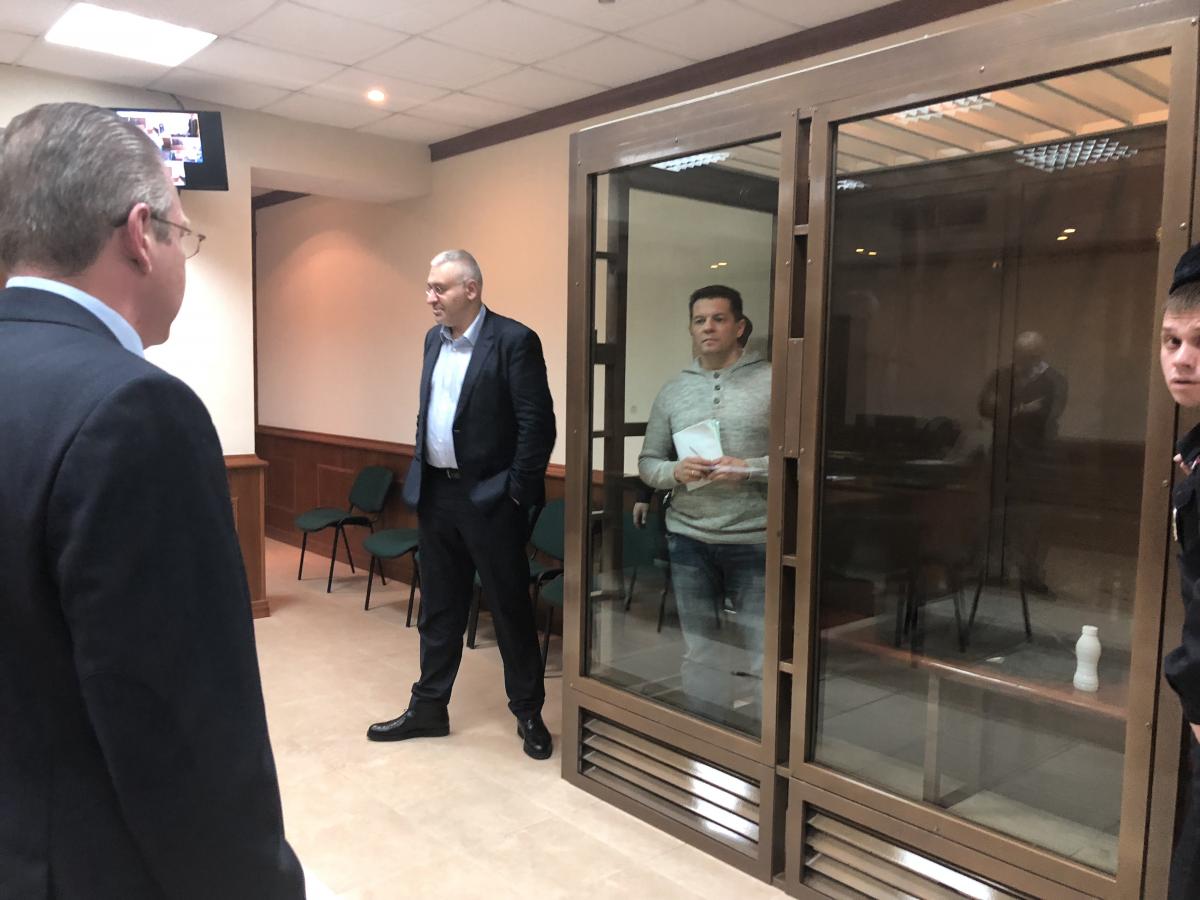 Ukrainian journalist Roman Sushchenko, whom the Russian FSB accuses of espionage, will remain in custody at the Lefortovo detention center for another six months.

The decision was taken by a Moscow City Court on Tuesday, March 27, Sushchenko's lawyer Mark Feygin has told UNIAN.

"The most important thing is the extension of the term of detention. They prolonged the period of his detention for another six months pending trial," Feygin said.

According to the lawyer, today's hearing held behind closed doors saw the prosecution beginning to disclose the investigation materials.

Read alsoOSCE calls on Ukraine to probe threats to journalists, tells of efforts to free Roman SushchenkoHe also added that there will only be two witnesses on the side of the prosecution in the Sushchenko case.

At the same time Feygin expects that after the sentence is announced, Sushchenko will be swapped.

As UNIAN reported earlier, on September 30, 2016, the Russian FSB detained the France-based Ukrinform correspondent Roman Sushchenko, upon his arrival in Moscow, branding him an operative of the Ukrainian intelligence service and accusing him of espionage.

If you see a spelling error on our site, select it and press Ctrl+Enter
Tags:RussiaUkraineSushchenkoFeyginarrestFreeSushchenko