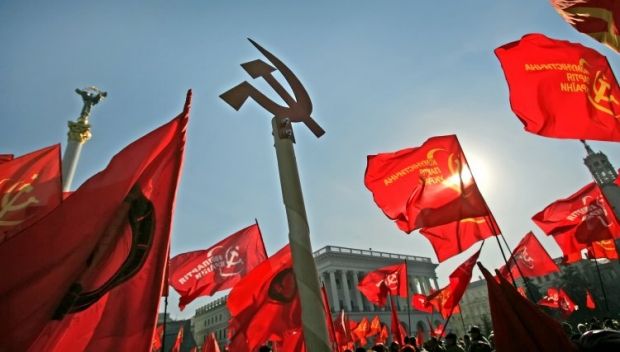 "The lawsuit was suspended before the entry into force of judicial decisions in cases that were initiated by the Communist Party with regard to the Justice Ministry and the State Registration Service, the Ukrainian news Web site Apostrophe reported on Wednesday.

According to representatives of the Communist Party, the Ministry of Justice and the State Registration Service had no right to initiate a ban of their political party, which had become the subject of their lawsuit.

"If the claim of the CPU is satisfied, the rights of the plaintiffs, namely the Justice Ministry and the State Registration Service, would be questioned, and that could lead to the termination of criminal proceedings," said the court’s presiding judge, Valeriy Kuzmenko.