Manhul was endorsed by the Cabinet of Ministers as a NACP member on January 17. 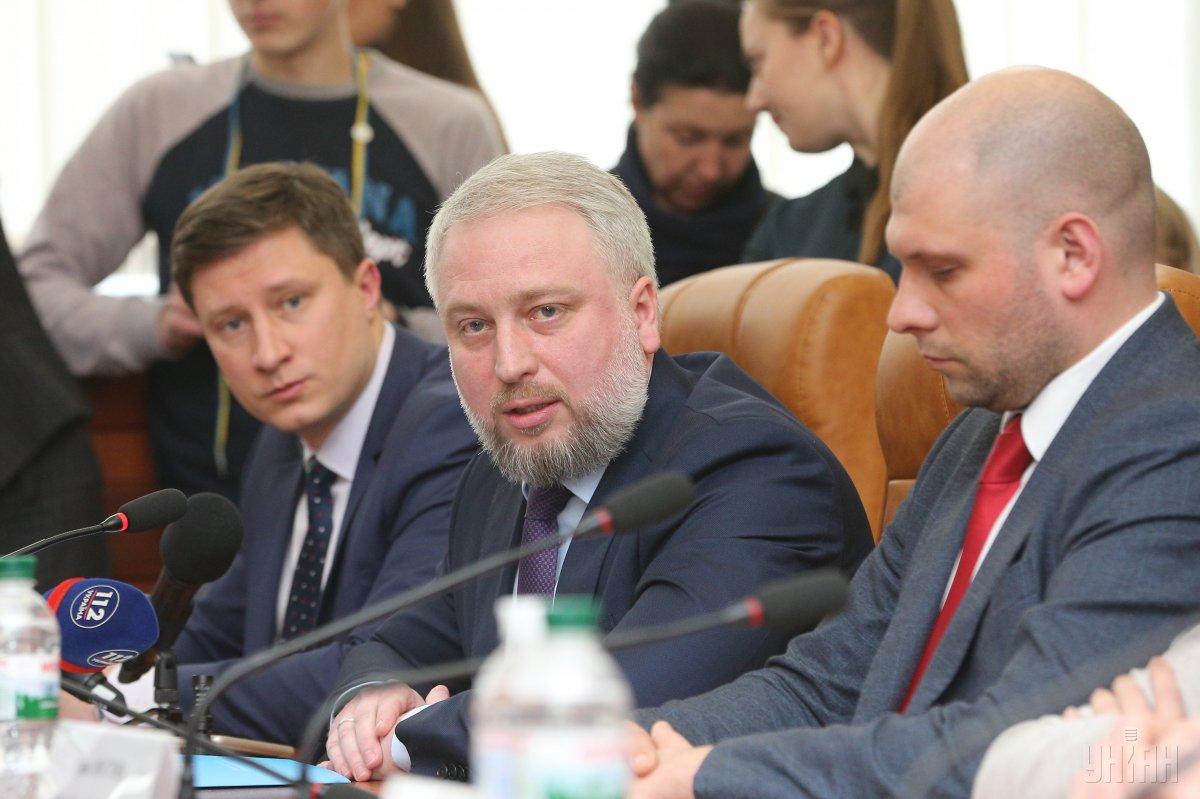 Member of the National Agency on Corruption Prevention (NACP) Oleksandr Manhul has been tapped to head the agency.

The relevant decision was made at an extraordinary NACP meeting, an UNIAN correspondent reported.

In addition, the participants of the meeting elected Stanislav Patiuk as NACP deputy chairman.

On January 17, the Cabinet of Ministers endorsed Patiuk and Manhul as members of the NACP.

On March 28, Korchak's tenure as head of the agency expired.

The NACP is a central agency of executive power, which is subordinate to the Cabinet of Ministers. It checks declarations of Ukrainian officials' income and their actual spending, and if it sees any violations, respective materials shall be sent to the National Anti-corruption Bureau of Ukraine.

If you see a spelling error on our site, select it and press Ctrl+Enter
Tags:UkraineNACPHead