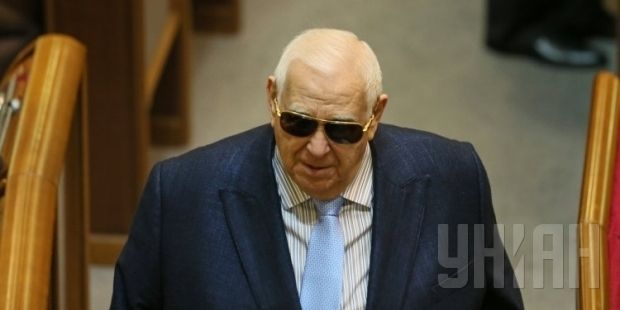 Leshchenko said he had tracked down an extract from the Swiss Property Register regarding the house owned by the deputy’s granddaughter, Viktoria Vecherko, which is located on the shores of Lake Geneva, at Chemin du Nant-d'Argent 15, 1223 Cologny.

Zviahilskiy’s son-in-law, former Party of Regions MP Volodymyr Vecherko was made to confirm the fact that his daughter Viktoria had emigrated to Switzerland during a Hromadske TV program during bloody events on Kyiv’s Maidan in February. However, he said that Victoria Vecherko possessed the citizenship of both Ukraine and Switzerland.

It is illegal in Ukraine to hold dual nationality.

According to registration documents, the ownership rights to the house were granted to Victoria Vecherko in autumn 2010. The area of ​​the property is 2,484 square meters.

Zviahilskiy has been elected as a people’s deputy eight times. He was recently elected to parliament in the October 26 early parliamentaty elections.