Balukh's relatives know nothing about his condition. 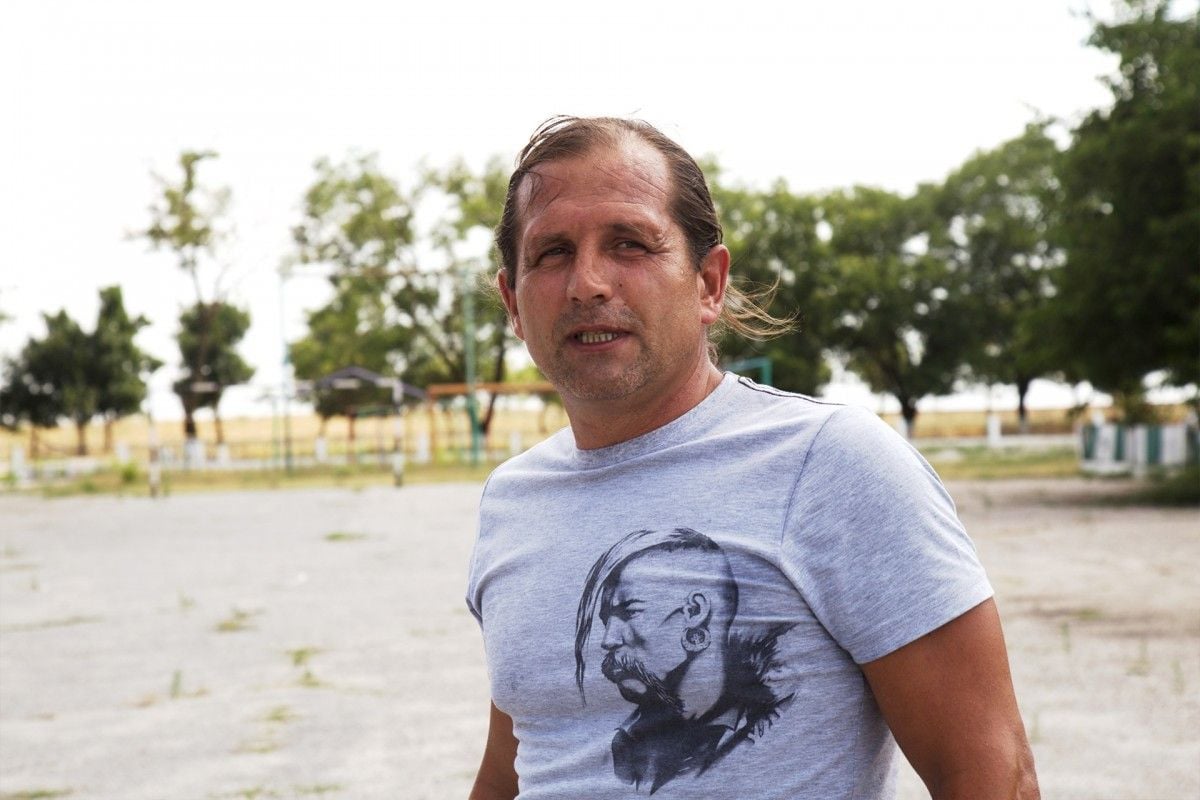 Ukraine's Ministry of Foreign Affairs demands that Russia immediately release Volodymyr Balukh, a Ukrainian activist and recognized political prisoner, who was imprisoned in Russian-annexed Crimea for "storing ammunition" and who went on hunger strike for an unlimited period due to the verdict.

"We demand that the Russian Federation immediately release Volodymyr Balukh, a political prisoner from the Autonomous Republic of Crimea, who went on hunger strike on March 19. The case was fabricated," spokesperson for Ukraine's Foreign Ministry Mariana Betsa wrote on Twitter on Wednesday, March 28.

Balukh's relatives are unable to check information about his condition.

"We don't know how he has been doing. We don't even know if he is still alive. Nothing," Balukh's wife Natalia Balukh told the Krym.Realii news outlet.

As UNIAN reported earlier, 46-year-old Volodymyr Balukh, a Ukrainian activist and recognized political prisoner, who was sentenced in the annexed Crimea for "storing ammunition," announced an indefinite hunger strike on March 19.

According to the Crimean Human Rights Group, the move is a demonstration of protest against the verdict.

On March 14, the Kremlin-controlled supreme court of Crimea changed the verdict against Balukh. A judge excluded the count "acquisition of ammunition" from the indictment. In this regard, the sentence was reduced by two months, i.e. to 3 years 5 months of imprisonment in a penal colony.

The Ukrainian man was arrested in December 2016, after the Russian Federal Security Service (FSB) claimed explosives and 90 bullets had been found in his attic.