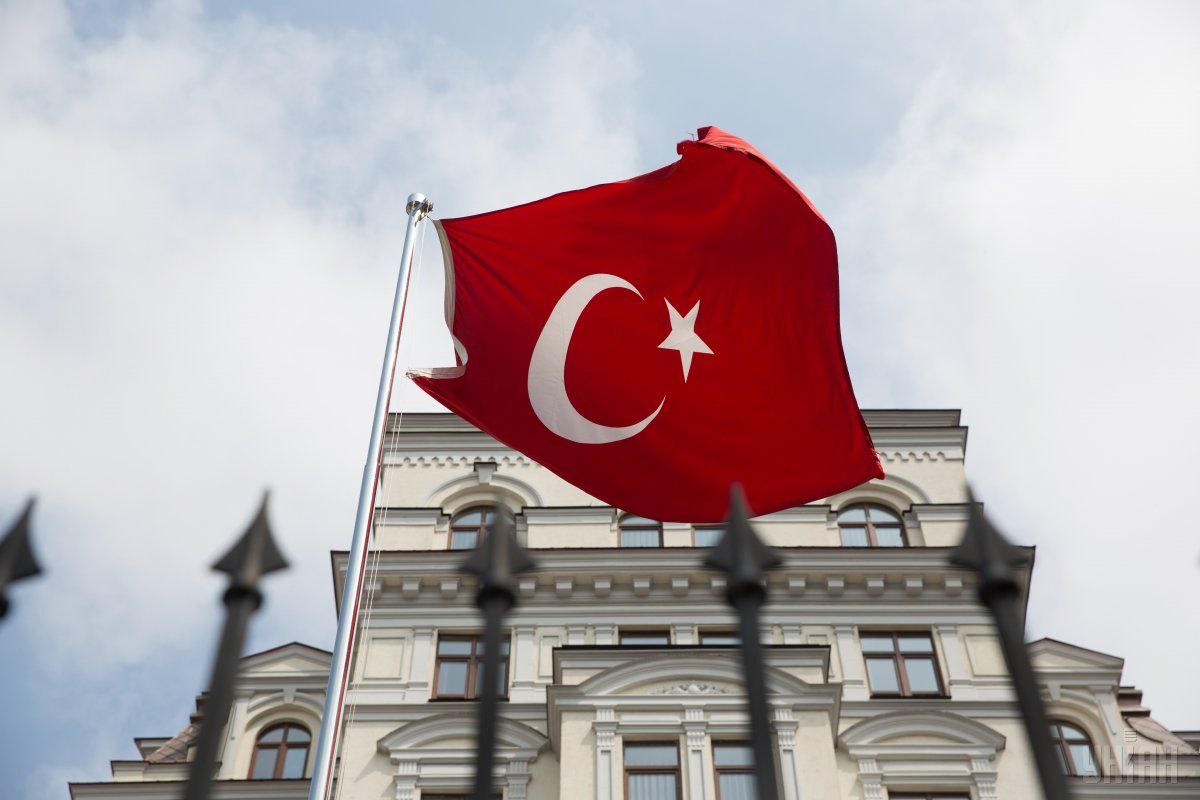 Cooperation between Turkey and Ukraine is vital for security in both Europe and the Middle East, Ukraine’s Foreign Minister Pavlo Klimkin said during his Turkey visit on Friday.

"Without cooperation between Turkey and Ukraine, security in Europe and the Middle East cannot be ensured," Klimkin said at a meeting with Turkish Parliament Speaker Ismail Kahraman, according to Anadolu news agency.

The foreign minister said that Turkey and Ukraine have always thought of each other’s security, and thanked Ankara for its stance against Russia’s illegal annexation of Crimea.

Ukraine has been wracked by conflict in its eastern regions since March 2014, following Russia’s annexation of Crimea after an illegal independence vote.

Read alsoKlimkin, Stoltenberg discuss further steps in Ukraine-NATO interactionWarring parties signed a cease-fire in February 2015, but the fighting continued, claiming more than 10,000 lives, according to the UN.

The UN General Assembly voted to proclaim the Russian annexation illegal. Along with many UN countries, the U.S., the EU and Turkey also do not recognize Crimea as Russian territory.

Kahraman said that Ukraine is Turkey’s friend and strategic partner.

"We have historical ties with each other," he said.

If you see a spelling error on our site, select it and press Ctrl+Enter
Tags:UkraineTurkeyKlimkinregionalsecurity