SAPO chief Kholodnytsky says not willing to hold on to post

Earlier, the prosecutor general announced his intention to have Kholodnytsky dismissed over a disciplinary misconduct. 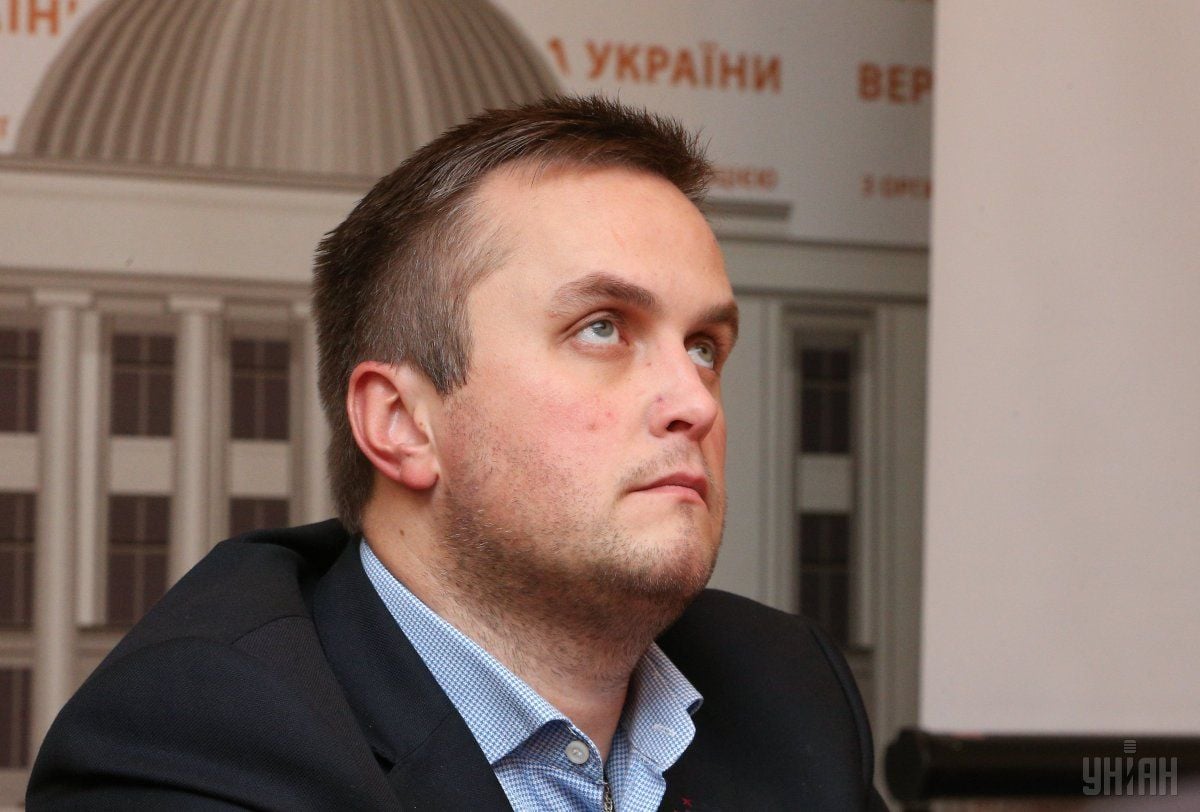 Photo from UNIAN
Chief of the Special Anti-corruption Prosecutor's Office Nazar Kholodnytsky told UNIAN he was not going to hold on to his position.
"I'm not holding on to my seat. Everything will be fine," he told UNIAN, adding that he intends to find out the content of complaints against him filed by Prosecutor General Yuriy Lutsenko and Director of the National Anti-corruption Bureau Artem Sytnyk.

As UNIAN reported earlier, Prosecutor General of Ukraine Yuriy Lutsenko appealed to the Qualification and Disciplinary Commission of Prosecutors requesting to consider the dismissal of Nazar Kholodnytsky, head of the Special Anti-corruption Prosecutor's Office, for disciplinary misconduct.

As UNIAN reported earlier, a number of media outlets wrote that the National Anti-corruption Bureau of Ukraine and the Prosecutor General's Office had allegedly wiretapped Kholodnytsky's office.

On March 22, Kholodnytsky said he had found a device resembling a bug in his office on March 6.

If you see a spelling error on our site, select it and press Ctrl+Enter
Tags:UkraineNABULutsenkoPGOSAPOKholodnytsky