The Verkhovna Rada failed to score enough votes to abolish the controversial provisions. 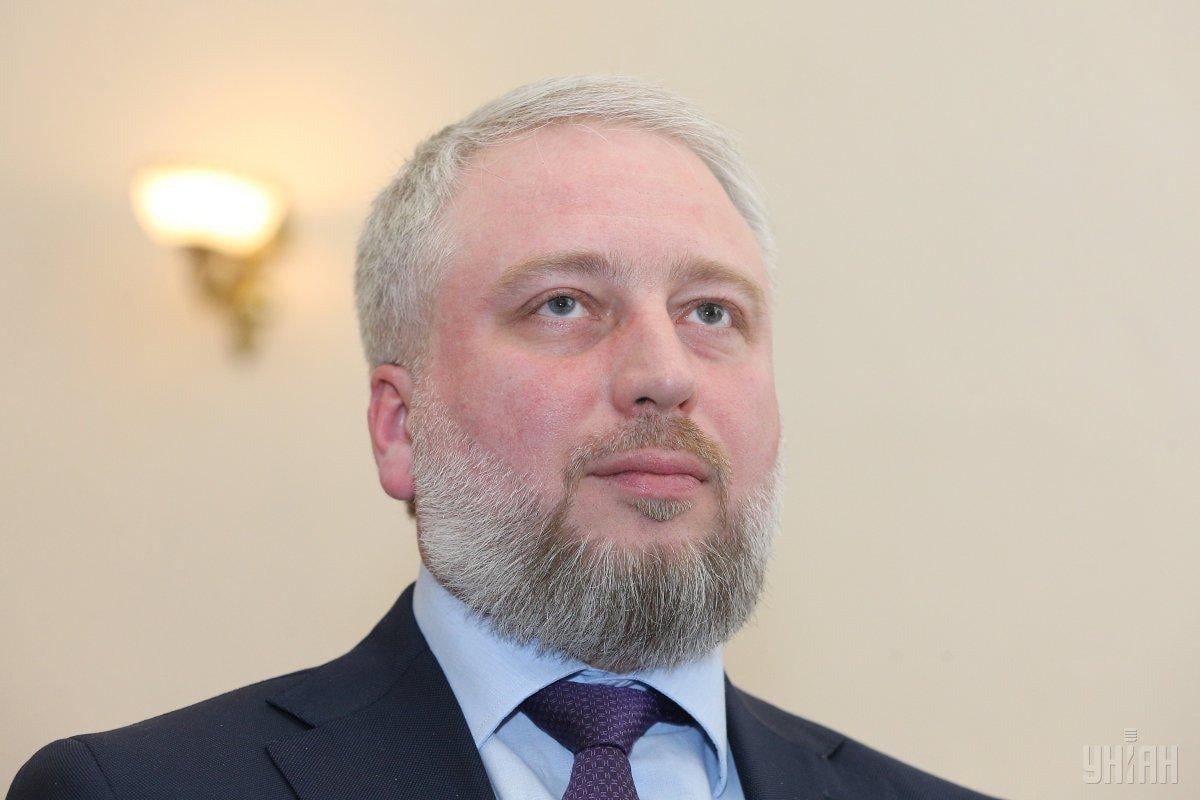 The National Agency on Corruption Prevention (NACP) says it supports the abolition of electronic declaration of assets belonging to members of anti-corruption public organizations.

"Unfortunately, the Verkhovna Rada has failed to pass a law cancelling e-declarations for anti-corruption activists before April 1," Radio Liberty's Ukrainian-language service quoted newly elected NAPC chief Oleksandr Manhul as saying at a briefing at midnight on April 1. "In this issue, NACP is on the side of public activists that citizens engaged in anti-corruption investigations don't have to file e-declarations."

As reported, the U.S. Department of State announced that it strongly recommended that the government of Ukraine abolish the requirement for e-declaration for activists and members of non-governmental organizations. Earlier, the G7 ambassadors urged the Verkhovna Rada to abolish the requirements obliging anti-corruption activists and international members of the supervisory boards of Ukrainian state-owned companies file electronic declarations.

Brussels has repeatedly demanded that Ukraine abolish this norm, but the Ukrainian authorities have failed: Ukrainian President Petro Poroshenko submitted a draft law, which was severely criticized by the Venice Commission, while the Verkhovna Rada failed to score enough votes to abolish the controversial provisions.