He was supposed to be questioned by prosecutors on April 5. 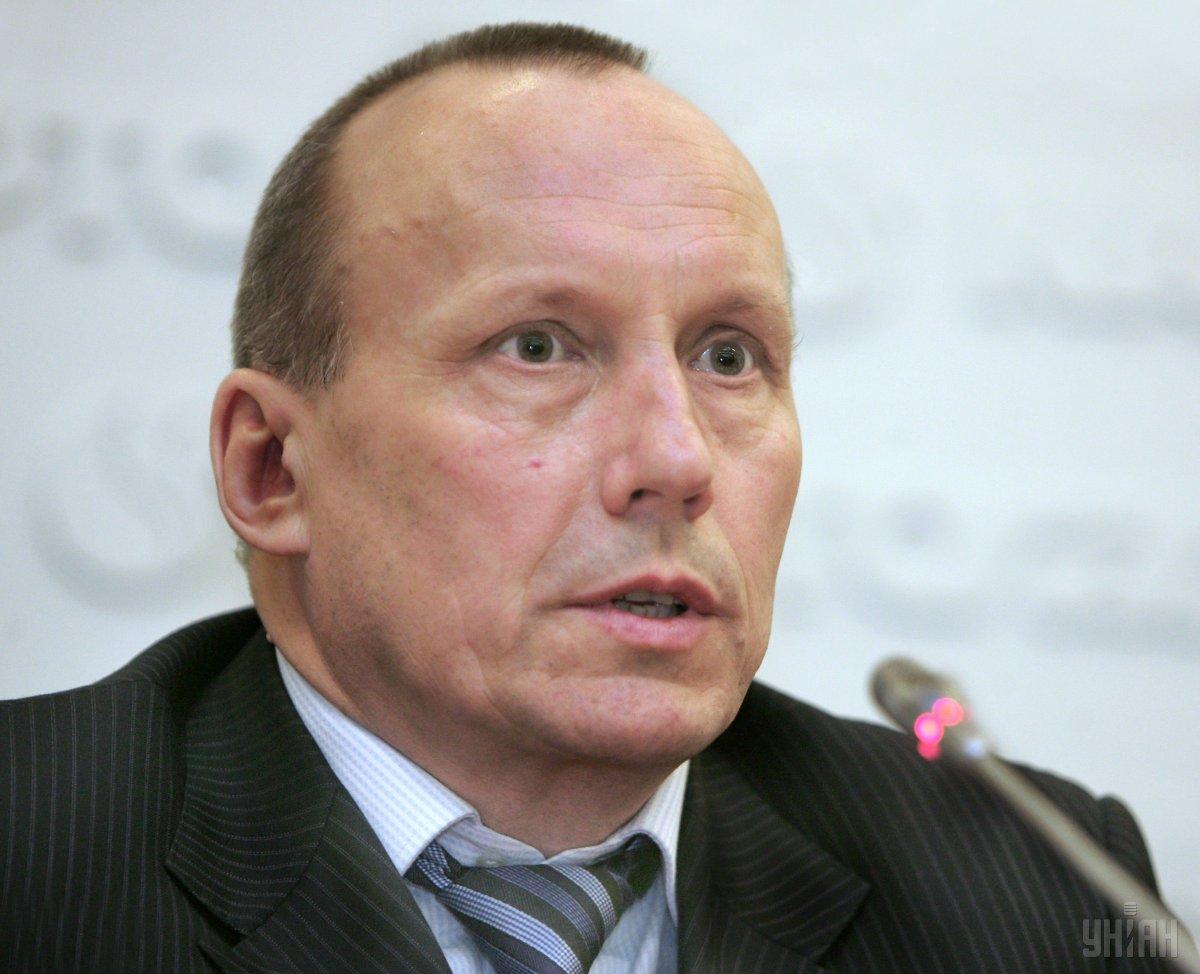 Ex-chairman of Naftogaz's board Yevhen Bakulin / Photo from UNIAN

Member of Parliament from Ukraine's Opposition Bloc Yevhen Bakulin, born in 1956, is at large and wanted by police in Ukraine.

This announcement is posted on the website of Ukraine's Ministry of Internal Affairs.

According to the post, he is considered to be at large since March 19.

He was supposed to be questioned by prosecutors on April 5.

Ukrainian Prosecutor General Yuriy Lutsenko claims that the pretrial investigation had established that Bakulin had highly likely participated in a criminal organization led by disgraced ex-President of Ukraine Viktor Yanukovych since March 2010. Lutsenko reported Bakulin "had planned and organized the execution of a number of particularly serious and related crimes, namely: the illegal seizure of funds of PJSC Naftogaz of Ukraine in the amount of UAH 449.963 million (US$17.31 million), as well as an executed attempt to seize the funds of this public joint-stock company worth UAH 5.1 billion (US$196.2 million)." Lutsenko said the second case concerns the seizure of $404.374 million in funds of JSC Chornomornaftogaz for the purchase of overpriced drilling rigs for oil and gas production on the Black Sea shelf.