The Wall project is designed until 2020. 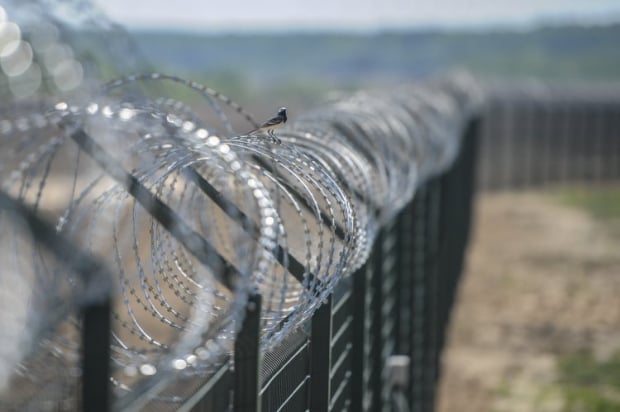 The Wall project under which Ukraine has been building a wall on the border with Russia has been completed in Kharkiv region, Ukraine's northeast.

"As of today, the degree of this project's readiness corresponds to the funding received – we've built engineering structures and combat modules. The facilities in Kharkiv region are almost completed," Chief of the Ukrainian Border Service Petro Tsyhykal told the news portal 112.ua.

"Unfortunately, the politicization of this project has a significant impact on the pace of its implementation, but we understand that this is a matter of national security, so we need to complete it under any conditions," he said.

According to him, the main task is the intellectual protection of the border: "It's the monitoring of the situation, the creation of a system to receive information, [the tracking of] the movement of people, vehicles, prevention of reconnaissance and sabotage groups, illegal freight and migrants. That is, an intelligent combination of technical capabilities and human resources," Tsyhykal said.

The European Wall is a project to build a wall on the Ukrainian state border with Russia, which was initiated by the Cabinet of Ministers of Ukraine under Arseniy Yatsenyuk's premiership in 2014. The project is designed until 2020 and provides for building engineering facilities with surveillance systems.

If you see a spelling error on our site, select it and press Ctrl+Enter
Tags:borderwall