Lutsenko said the decisions on the new qualification of Bubenchyk's actions, the definition of his status in the case, and a possible preventive measure are to be taken today. 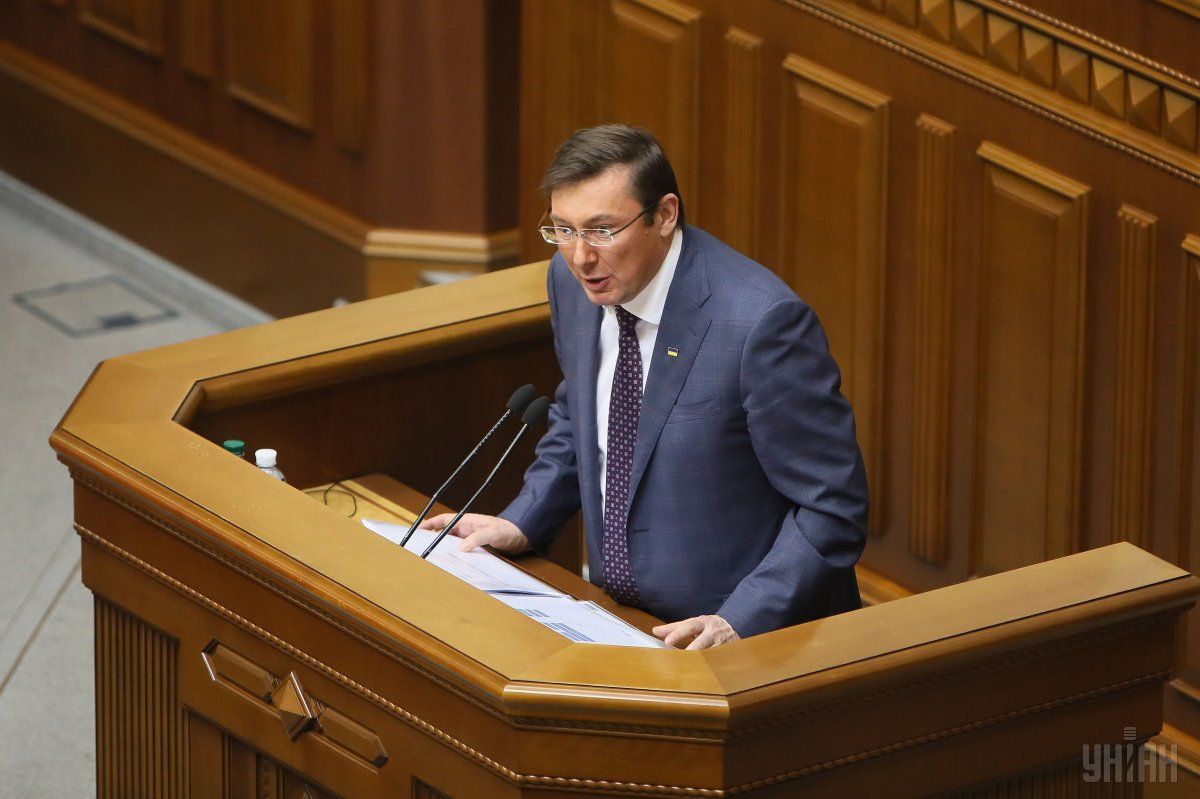 Ukrainian Prosecutor General Yuriy Lutsenko has said he decided to replace a prosecutorial team probing the case of Maidan activist Ivan Bubenchyk as they incorrectly qualified the activist's actions.

"I consider incorrect the qualification of actions of the participant in the Revolution of Dignity, Ivan Bubenchyk, determined by the team of the PGO's Special Investigation Department headed by Serhiy Horbatiuk. Following the meeting, I decided to replace the group of prosecutors regarding this episode of the investigation of Maidan events, which will now be headed by my deputy Anzhela Stryzhevska," Lutsenko wrote on Facebook.

He noted the decisions on the new qualification of Bubenchyk's actions, the definition of his status in the case, and a possible preventive measure are to be taken today.

Read alsoCourt hearings on arrest of Maidan activist accused of killing Berkut officers postponed (Photos)As UNIAN reported earlier, Bubenchyk was detained on the Ukrainian-Polish border while heading for Poland in the morning on April 3. He is charged with killing two Berkut riot police officers and an attempted murder of another one in 2014.

Prosecutor of the Special Investigations Department of the Main Investigation Directorate of the Prosecutor General's Office (PGO) of Ukraine Oleksiy Donskoy told UNIAN that he had grounds to insist that the suspect had committed the abovementioned crimes.

If you see a spelling error on our site, select it and press Ctrl+Enter
Tags:UkraineMaidaninvestigationLutsenkoprosecutorsreplacement