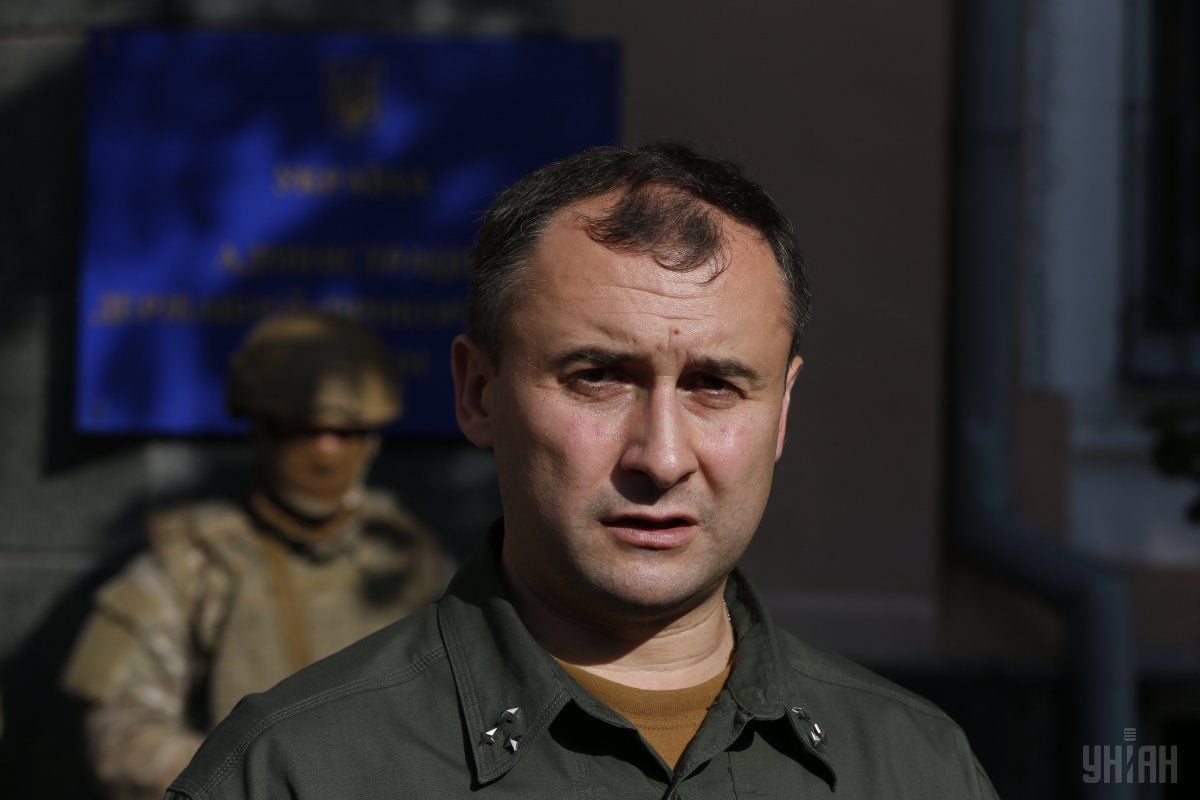 Speaker for the State Border Guard Service of Ukraine Oleh Slobodyan has said law enforcement agencies of Ukraine will "immediately respond" to violations of the order of entry to and exit from the occupied territory, including Crimea.

Commenting on the conflict that arose as a result of the seizure of a Russian-flagged, Crimean-registered fishing vessel "Nord" by the Ukrainian border guards, he said: "At the moment, the Kerch Strait is in fact completely controlled by the Russian Federation," Obozrevatel reports.

"Regarding threats from the Russian Federation, we will look at the issue from another perspective: we operate within the legal framework and current legislation. Ukraine's position is unambiguous: Crimea is an illegally occupied part of Ukraine, so the law enforcement agencies will immediately respond to violations of the order of entry to and exit from the occupied territory," Slobodyan said.

"I know that measures to protect the interests of Ukraine are being worked out within the framework of cooperation in the security and defense sector. As for what the Russian Federation can do, it is capable of a lot of things, but if it does, we will see then. Let's not jump to conclusions and negative forecasts," he said, adding that Ukraine's capabilities "in this region are now adequate to existing threats."

As UNIAN reported earlier, Ukrainian coast guards on Sunday detained the Russian-flagged, Crimean-registered fishing vessel Nord in the Sea of Azov, along with her crew of 10 fishermen, charging the Nord of illegally crossing Ukraine's maritime borders.

In turn, Russia said the command of the Russian Black Sea Fleet, including naval aviation, was ready "to ensure the safety of navigation in the north-eastern part of the Black Sea and the Azov Sea water area" following the seizure by Ukrainian border guards of a Russian-flagged, Crimean-registered fishing vessel "Nord."

If you see a spelling error on our site, select it and press Ctrl+Enter
Tags:RussiaUkraineRussianNavyborderguards