Poltorak: Javelins to be delivered to Ukraine "on time"

Poltorak said it is difficult to overestimate the decision of Washington to provide Ukraine with weapons. 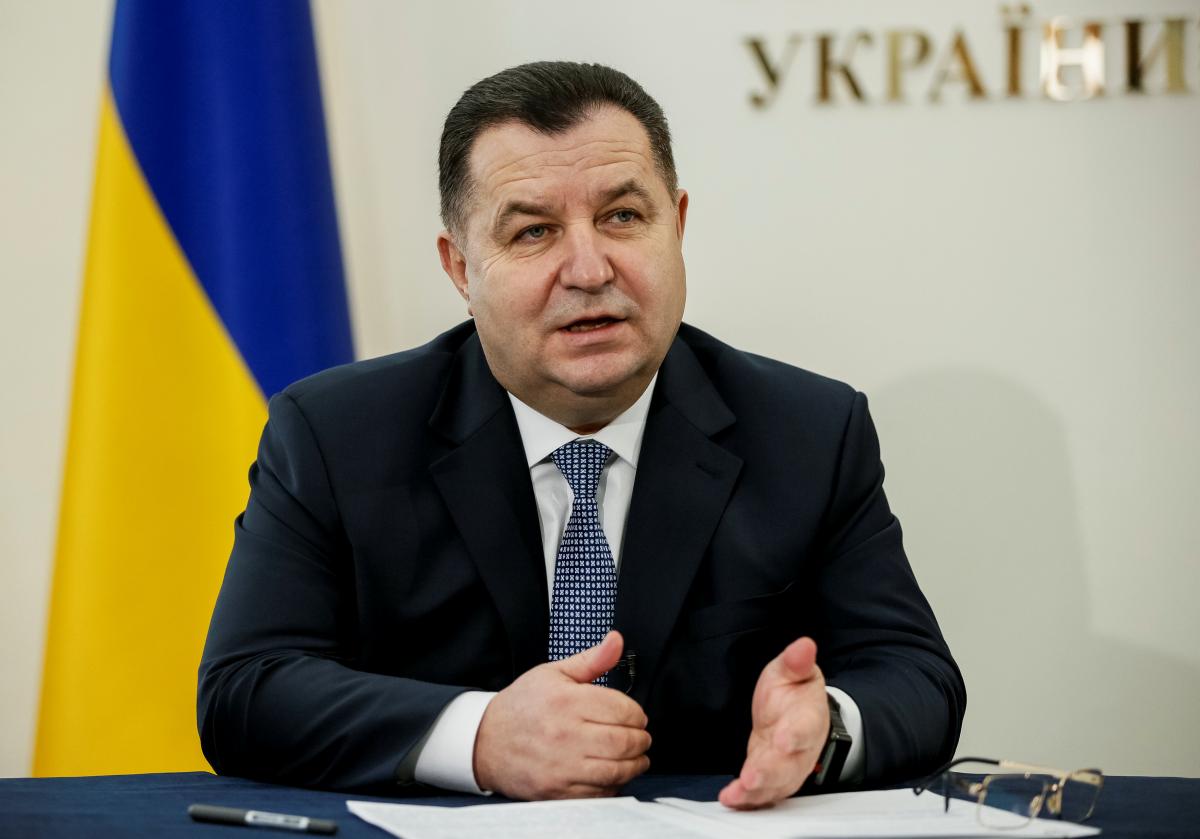 Ukrainian Defense Minister, Army General Stepan Poltorak says the U.S.-made Javelin missile systems will arrive in Ukraine on time when all conditions are ready for this.

"The United States was among the first ones to support us in striving to protect our sovereignty, and this assistance is very important and effective. We do expect the Javelins deliveries from the U.S., and they will arrive on time – when everything is ready for this. Not a day earlier, not a day later," Poltorak said in an interview with the government's official newspaper Uriadovy Kurier.

As the president of Ukraine recently said, according to the agreements reached with the American partners, we will get anti-tank missiles and anti-sniper complexes, e-warfare and air defense equipment, and some other stuff," he said.

"Putin has recently announced the new types of weapons in the Russian army, in particular rockets. The rhetoric of Putin's annual report shows that the vector of Russian foreign policy is aggression. Therefore, it is difficult to overestimate Washington's move to provide us with weapons in this situation," the defense minister said.

Read alsoU.S. State Department makes determination approving Javelin missile sale to Ukraine"These weapons are a signal of support on the part of the club of democratic powers, showing that they contribute to our struggle for common values against the same threats. But I would like to note with pleasure: our defense industry complex also increases the capacities, and certain samples of Ukrainian military equipment and weapons are able to compete even with the best samples worldwide. This adds confidence we lacked in 2014. This is a signal to foreign partners to help us in our striving to protect ourselves. By helping Ukraine, the world is helping itself," Poltorak said.

If you see a spelling error on our site, select it and press Ctrl+Enter
Tags:UkraineUSARussianAggressionlethalaidhybridwarPoltorakJavelins